We haven’t won anything yet: Tembo 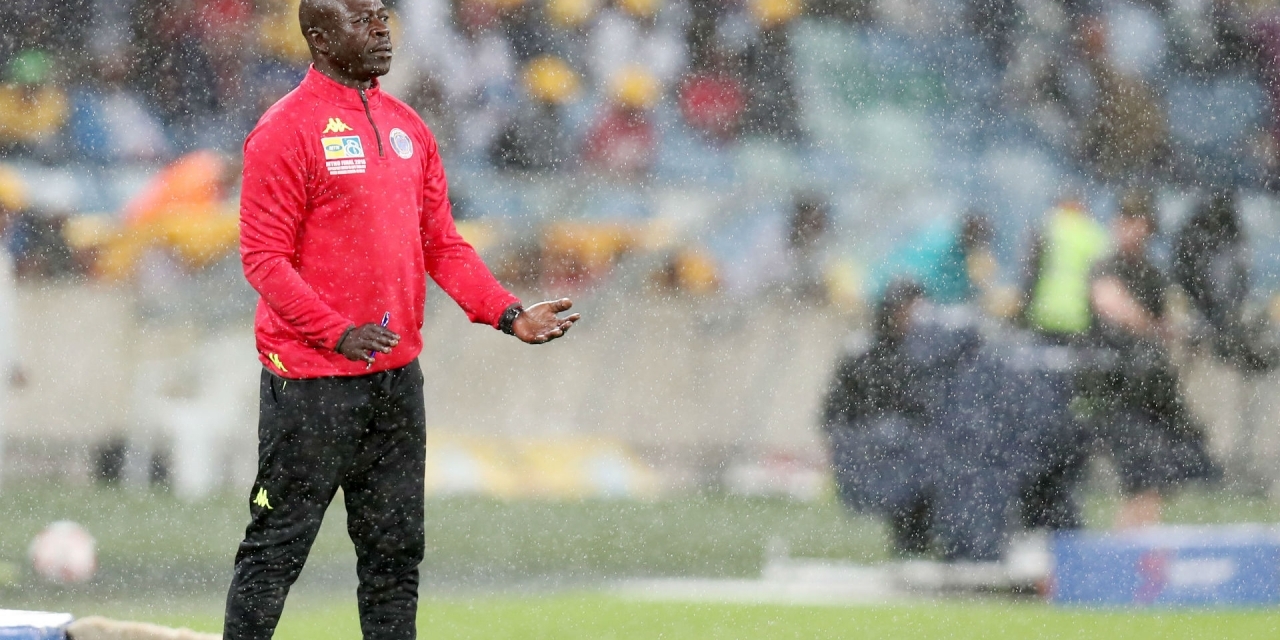 United beat Mamelodi Sundowns 3-1 on aggregate on Wednesday night. The tie had drawn 1-1 in the first leg and Tembo’s charges managed to overcome Masandawana 2-0 in the return fixture.

They will face Highlands Park in the final that will be played on 5 October at Orlando Stadium.

According to KickOff.com, the gaffer said: “What is important for us is to stay humble because we have not yet won it. We are playing against a very difficult team in Highlands Park.”

It will be Tembo’s second appearance in the final since taking over the club at the start of the 208/19 season.

His first final ended in a 4-1 penalty shootout defeat to Cape Town City.