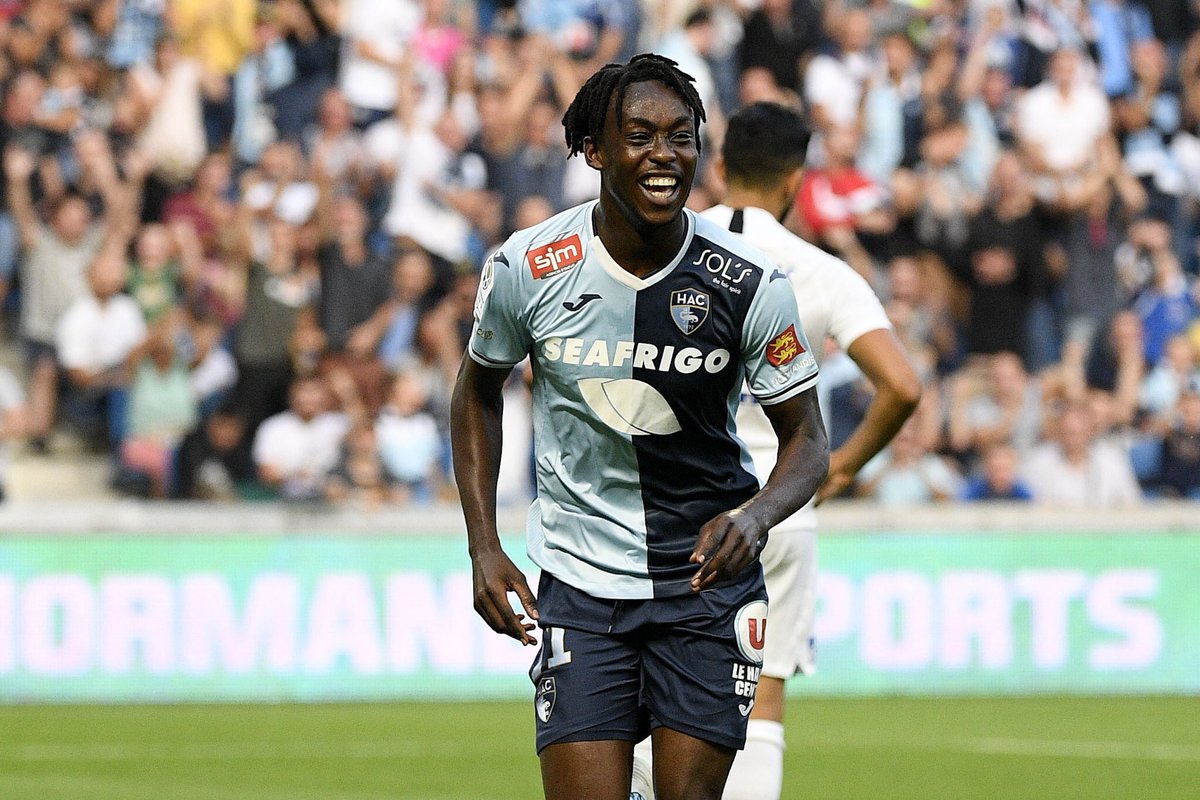 Zimbabwe international Tinotenda Kadewere’s impressive goal scoring form continues after he was on target yet again for his French Ligue 2 side Le Havre today.

The 23-year-old striker scored from the penalty spot against US Orleans just before half time to reach double figures, 10 goals from 8 matches in what is turning out to be a an unforgetable season for the former Harare City man, who was voted the division’s player of the month for August three days ago.

Today’s game ended 2-2 and the draw momemntarily sees Le Havre go to the top of the table in the with 16 points from eight games, leapfrogging Lorient on goal difference.