Madrid back to winning ways 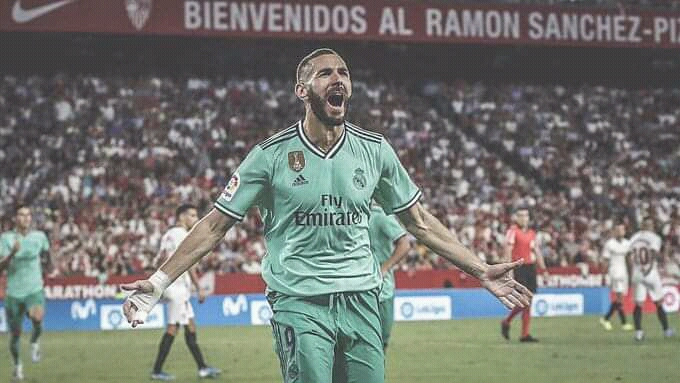 Real Madrid are back to winning ways after an impressive 1-0 victory away to Sevilla in LaLiga last night.

Zinedine Zidane’s men, who needed a responce after last Wednesday’s embarassing defeat to Paris Saint German in the Champions League, welcomed back their influential skipper Sergio Ramos for the clash as the Spain international had missed the Paris game through suspension.

Karim Benzema’s 64th minute header was all that Madrid needed to collect points and go joint-top of the table with Atletic Bilbao.

Real, Bilbao and Osasuna, who play Zidane’s charges on Wednesday, are the only sides in the Spanish top division yet to taste defeat.