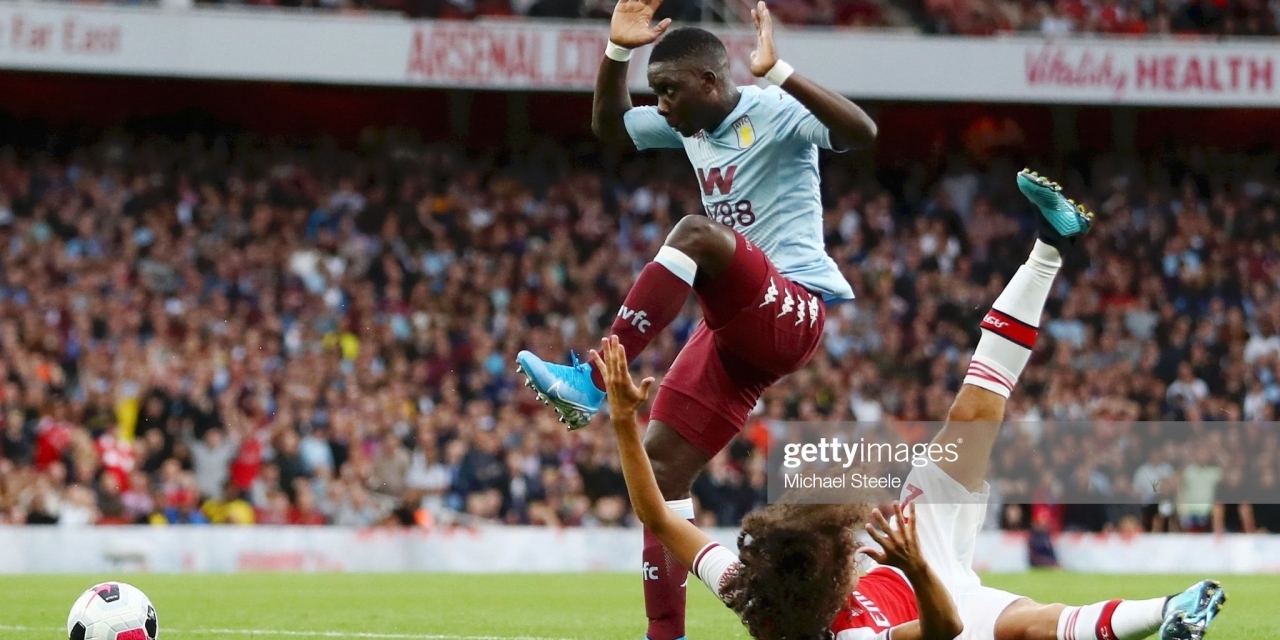 There was drama-filled action, there were disappointing results, some scored while others’ goalscoring streaks ended. Here is how Zimbabwean players abroad fared for their respective clubs over the weekend.

Marvelous Nakamba started for Aston Villa against Arsenal at the Emirates, a thriller which ended 3-2 in favour of Unai Emery’s charges. The 25-year-old midfielder has now started for Villa in two consecutive games in the English top flight and was substituted late on as they tried to chase the game.

Admiral Muskwe’s fine form for  Leicester City U-23 continues after he  scored and also provided an assist in their 2-2 draw with Liverpool U-23.

In France, Tino Kadewere reached double figures after scoring a penalty in Le Havre’s 2-2 draw with US Orleans. The spot kick took Kadewere’s tally to ten for the season and he is still Ligue 2’s current leading marksman.

Still in France, Marshall Munetsi came of the bench in the 84th minute in Stade de Reims’ goalless draw with Monaco. The big midfielder is yet to start a game for his side in the French top division.

In China, Nyasha Mushekwi’s goal scoring streak, which had seen him score in the last three games for his League One side Hanzhou Greentown prior to the weekend, came to any end when he was not on the scoresheet in their 2-1 win over Beijing BG.

Teenage Hadebe was an unused substitute in Yeni Malatyaspor’s 1-1 draw with Galatasaray in the Turkish Super League.