Kadewere voted into Ligue 2 team of the week by fans 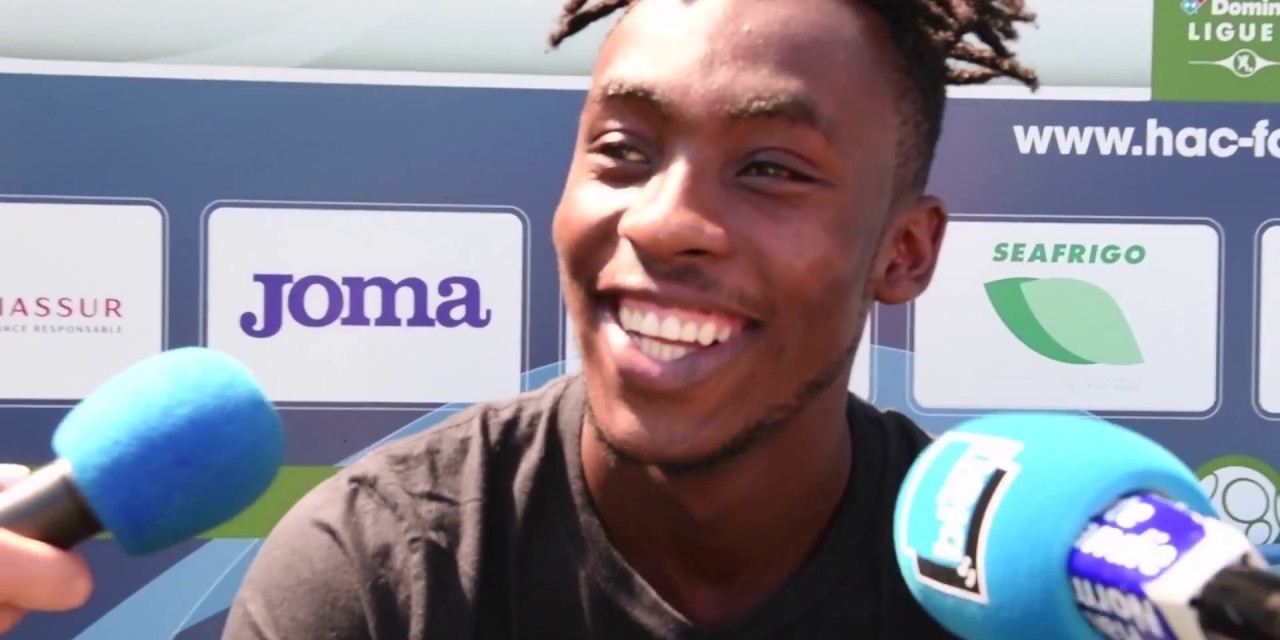 Le Havre and Zimbabwe international striker Tinotenda Kadewere has been voted into the French Ligue2 match day 8 team of the week by fans.

The 23-year-old former Harare City man, who scored yet again for Le Havre in their 2-2 draw with US Orleans last Friday, his 10th goal of the season, has been making headlines for the right reasons in France in an unforgetable 2019-20 campaign.