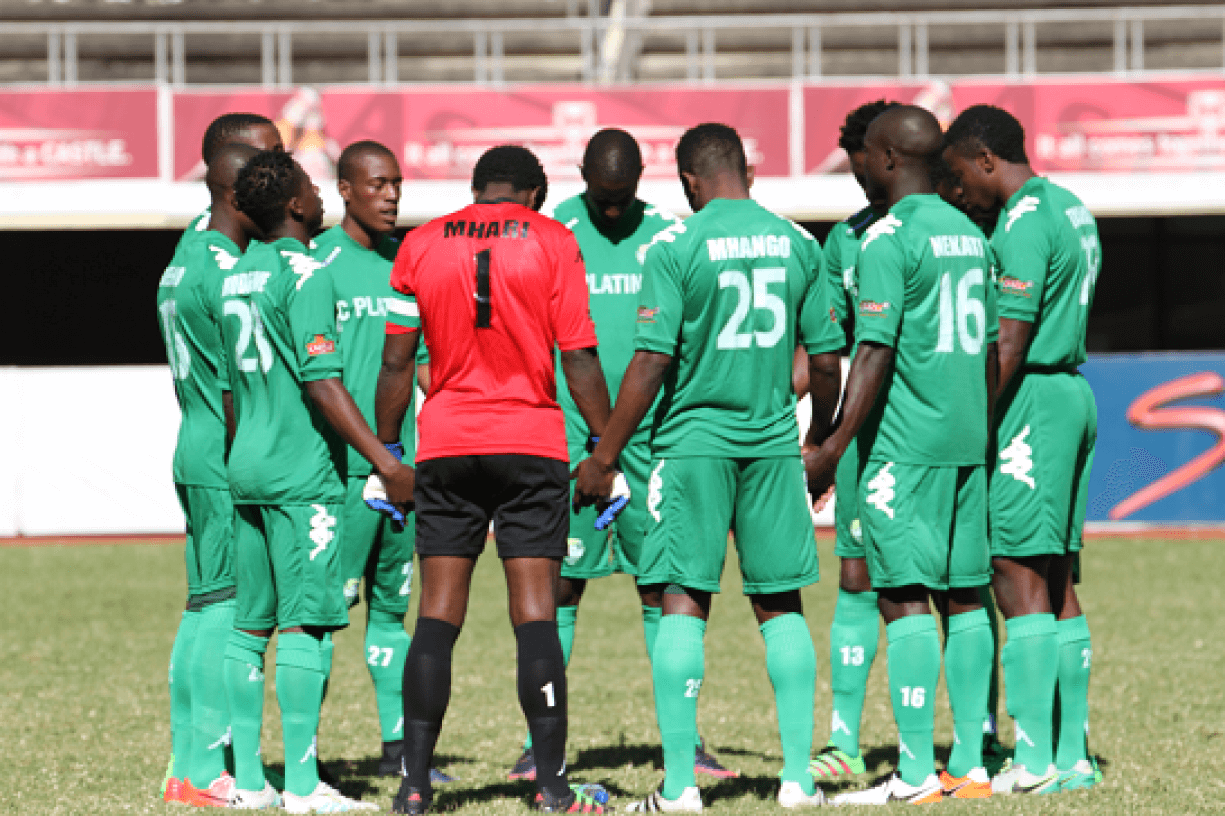 FC Platinum have arrived in Beira, Mozambique ahead of their second leg of the CAF Champions League first-round clash against UD Songo on Saturday.

The Zimbabwe champions are carrying a 1-0 advantage from the first leg played in Bulawayo almost two weeks ago.

The team touched down in Beira during this morning and is expected to hold its first training later in the day.

Meanwhile, an aggregate victory for Pure Platinum will see them reaching the group stage for the second successive time.