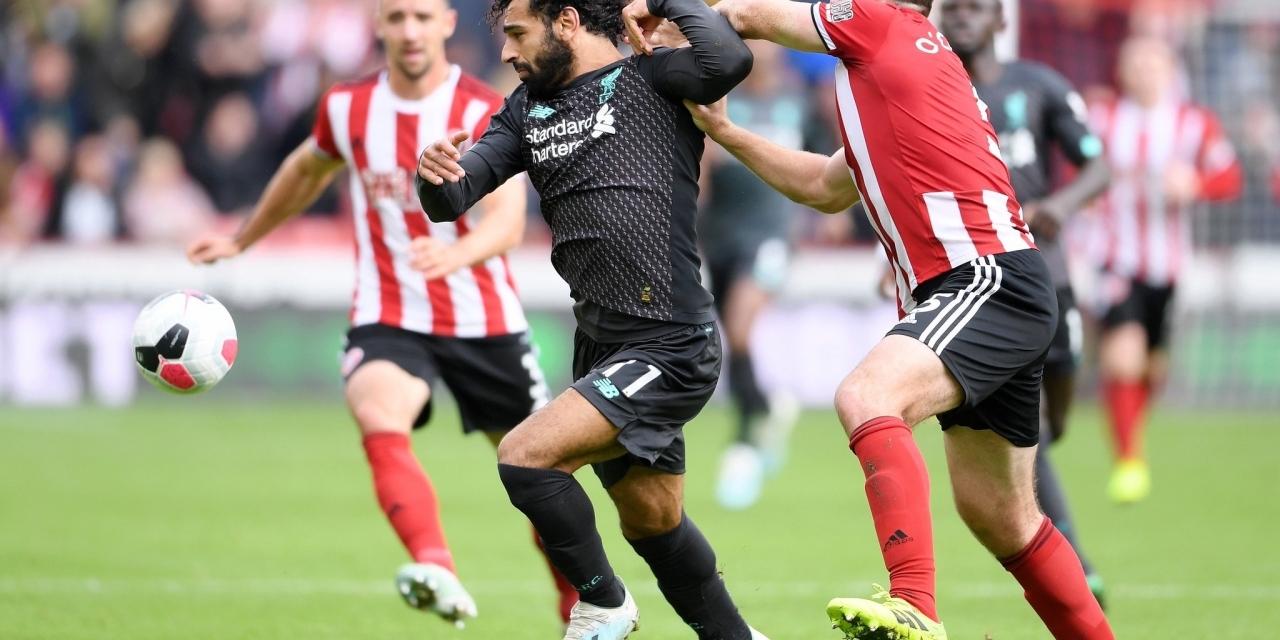 Jurgen Klopp’s men went into the early kick off with a maximum 18 points from 6 matches and needed to beat Sheffield to put pressure on title rivals Manchester City.

Gini Wijnaldum’s second half solitary strike was all Liverpool needed to go 8 points clear of City, who travel to Goodison Park to face Everton later today.