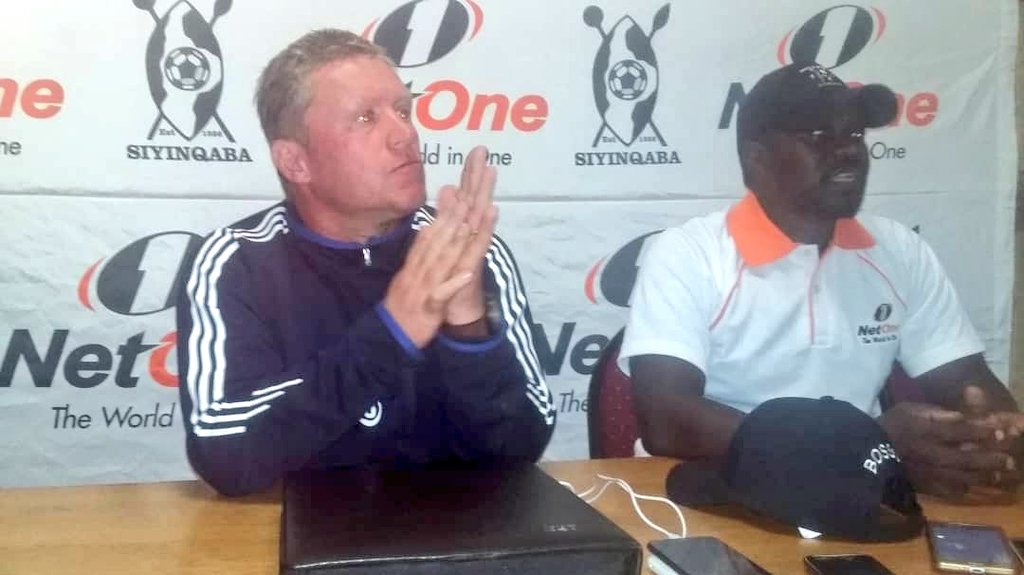 The fixture headlines the first round of the Chibuku Cup matches this weekend.

de Jongh arrived in the country early last week and was unveiled on Friday after getting his work permit.

The Dutchman’s contract runs until the end of the year and has been tasked to win 70% of the matches he will take charge.

Speaking at his unveiling, the gaffer is aware of the intensity of the game and has predicted a tough encounter.

He said: “Sunday is a big match. It’s not easy because we play away this battle. In Kenya [with AFC Leopards], I won my first match against Gor Mahia and my second was a draw.”

The match will be played at Rufaro Stadium and kick-off time is at 3 pm.