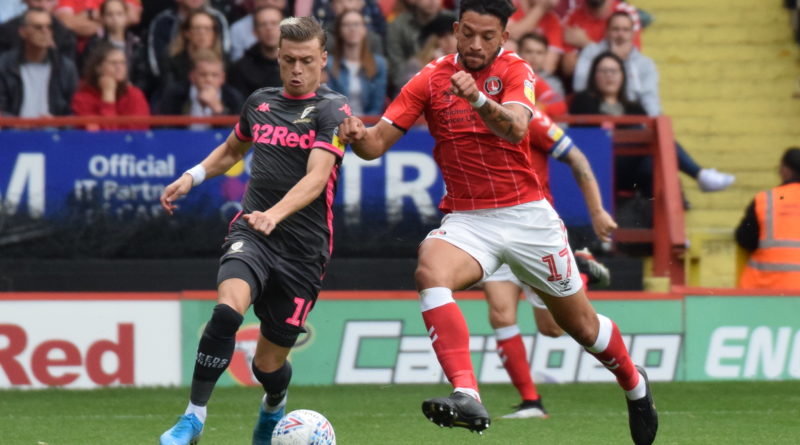 Macauley Bonne scored a scrappy goal which proved to be the winner on his full debut for Charlton Athletic against Leeds United on Saturday.

The forward scored in the 28th minute as Charlton beat United 1-0.

The goal came after keeper Kiko Casilla parried Tom Lockyer’s volley into the back of the unknowing Bonne and the ball trickled in.

Bonne was making his third league appearance after joining the club in the pre-season.