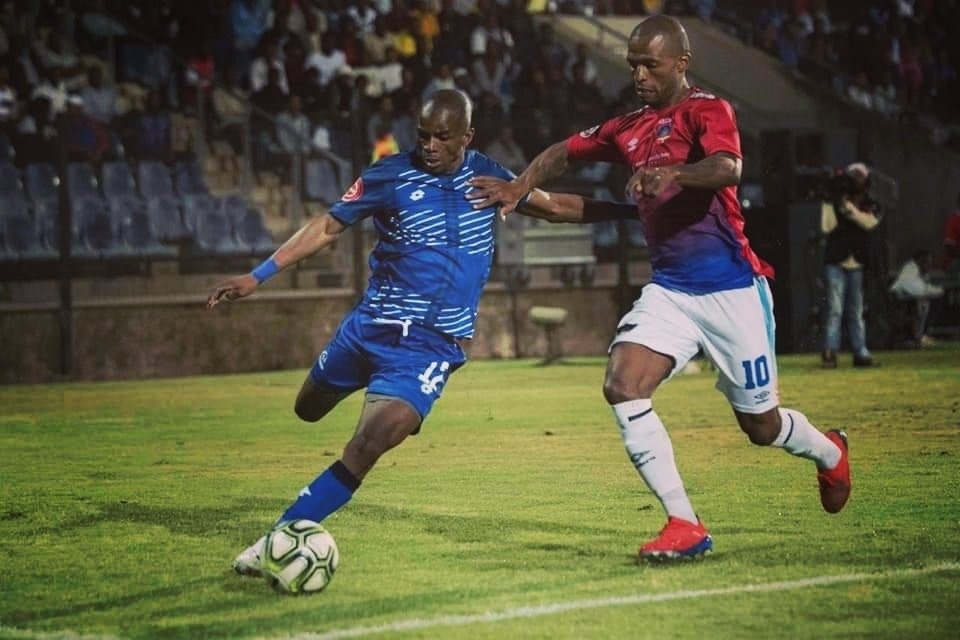 The 2019-20 ABSA Premiership campaign had fans glued to their television sets as ussual over the weekend, and here is how Zimbabwean players plying their trade across the Limpopo performed for their respective teams.

Knox Mutizwa scored a double in Golden Arrows’ entertaining draw with Stelenbosch, a game which ended 2-2. In that same game, Mutizwa’s Warriors coleagues Devine Lunga, Danny ‘Deco’ Phiri and Edmore Sibanda all started for Arrows, with the big goalkeeper making a late crucial save to keep his side in the game.

Elvis Chipezeze was in goal for Baroka as they lost 1-0 to Kaizer Chiefs at the FNB Stadium. Khama Billiat also started for Amakhosi in that game.

Gabriel Nyoni was came on at half time when his Maritzburg United edged Chippa United 1-0.

Ronald Pfumbidzai returned to action and started for Bloemfontein Celtic, but his side lost 1-0 to Cuthbert Malajila’s Black Leopards.