How Brilliant Khuzwayo was convinced to consider quit football 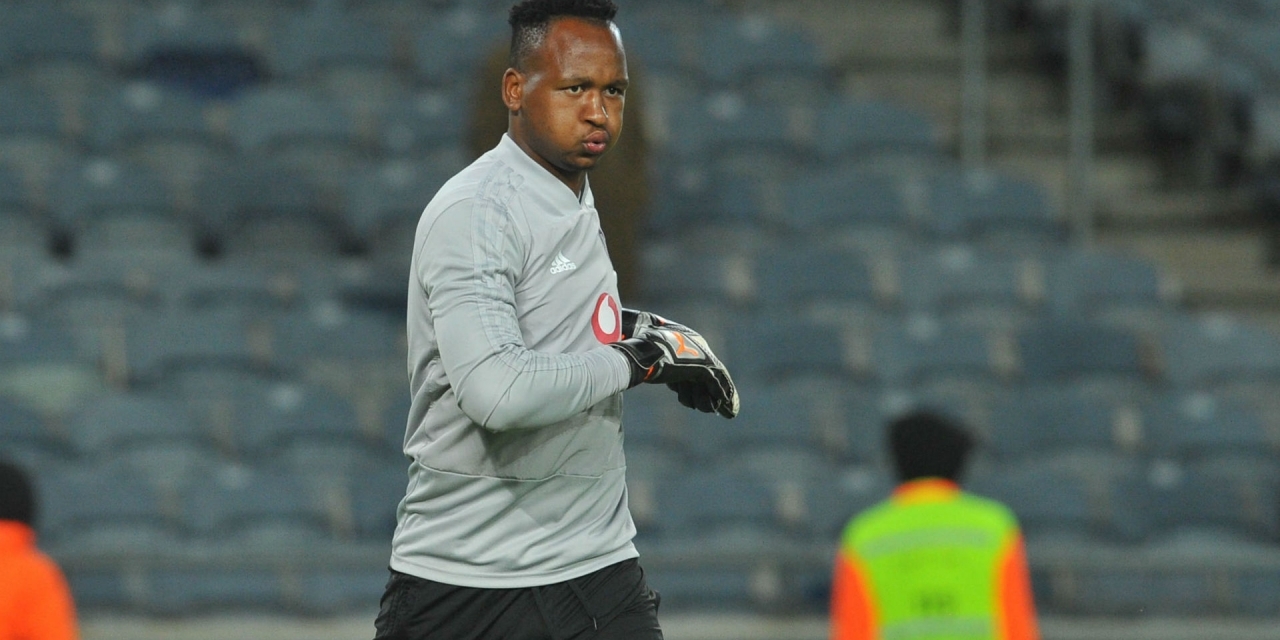 Khuzwayo suffered an ankle injury in 2018 which forced him into an early retirement earlier this season.

Sukazi says it wasn’t easy to convince the former Amakhosi goalkeeper to quit football for the sake of his health.

“Khuzwayo was still hungry to play football. It was not easy to make him understand,” the former agent revealed to the media, according to Goal.com.

“We made some financial considerations. The situation was, ‘it’s either you retire and get compensation now or carry on with playing’ which was a risk. So, we had to weigh in between those two choices which helped us to come up with a decision.

“There were doctors who came with different suggestions which made it hard for us to come up with such a decision.”

Khuzwayo is currently in the process of setting up a foundation as he hopes to indirectly contribute toward football.