Jean Adams: The French footballer who has been in a comma for the last 37 years 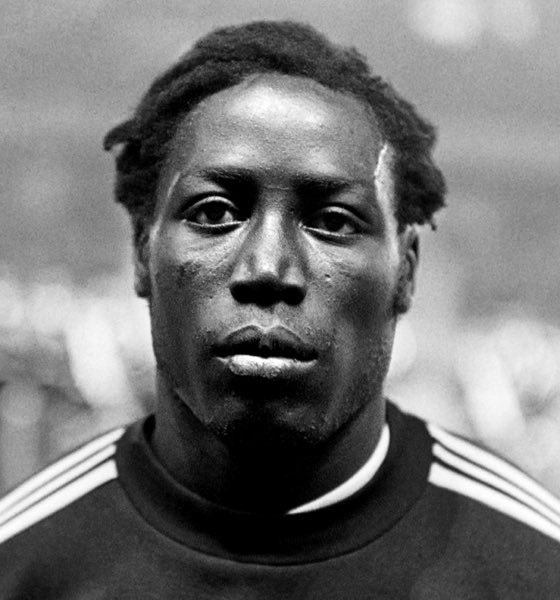 37 years ago, Jean Adams, a French footballer got injured while playing football and was instructed to undergo surgery.

Before the surgery could begin, the doctor in charge of repairing his torn ligament made a mistake while putting him to sleep and he has been unconscious since then.

Remarkably, his wife Bernadette, whom he married in 1969, is still by his side to this day.

When the surgery was conducted, he was 34 years old and is now 71. 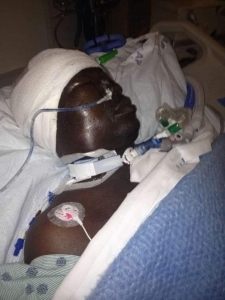 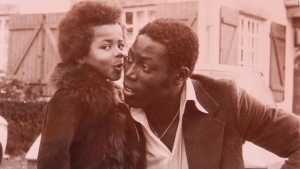 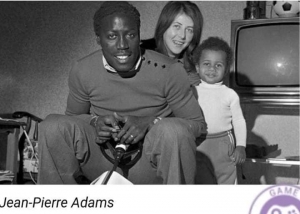