Pic: Blast from the past – Young Khama Billiat in football kit with his father

Khama Billiat has shared his old picture on Twitter which was taken when the player was still in primary school.

In the picture, the Kaizer Chiefs winger is wearing a football kit, and classrooms are visible in the background which indicates that the image was probably shot at school. He says the man appearing behind him is his father. 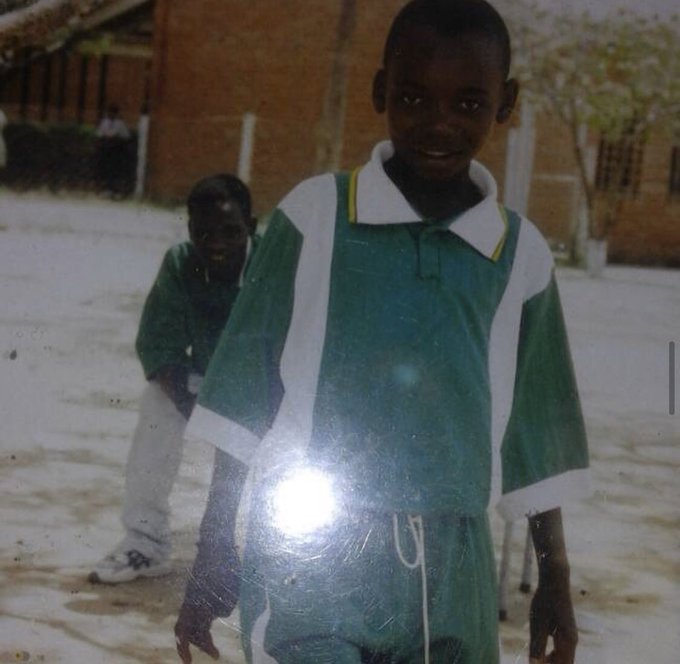 Now 29-years old, Billiat is one of the most valuable players in the ABSA Premiership. He is also among the highest-paid stars in that league.

The forward was named best player in South Africa in 2016 and also finished second in the CAF Player of the Year – based Africa award.

The Zimbabwe international started his senior career at CAPS United, a club where his late uncle Maxwell Cheche Billiat also played for.

He moved to South Africa in 2010 and joined Ajax Cape Town before playing Mamelodi Sundowns and then Chiefs.