The 25-year-old Nakamba, moved to the Premier League oufit from Club Brugge for a reported £12 million and became the first Zimbabwean international in over eight years to take part in the English top division, much to the delight of local football fans, who bombard the Villa page with Shona comments every time Nakamba is mentioned.

Today was no exception, as Villa asked fans to vote for the man-of-the-match for the Burnley game on Saturday and Nakamba was among those shortlisted.

Check out some of the comments below: 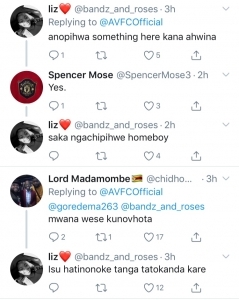 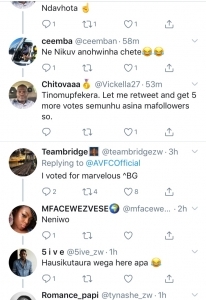 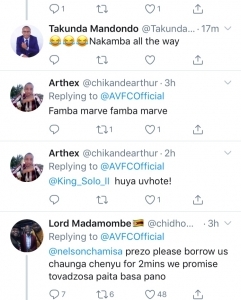