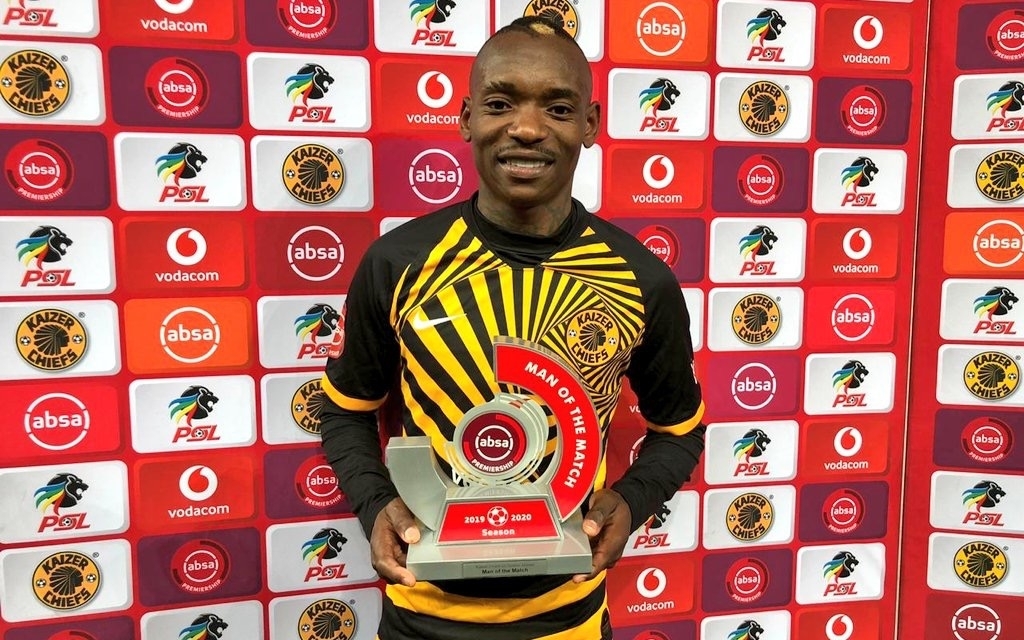 The 29-year-old star was instrumental in Amakhosi registering their 3rd consecutive league win and deservedly walked away with the award.

Billiat earned Kaizer Chiefs a penalty in the 25th minute, which Cardoso colly converted to put Amakhosi ahead.

He was also involved in Chiefs’ second goal, forcing Nkosinathi Sibisi to put the ball in his own net after he (Billiat)’s header came off the post.