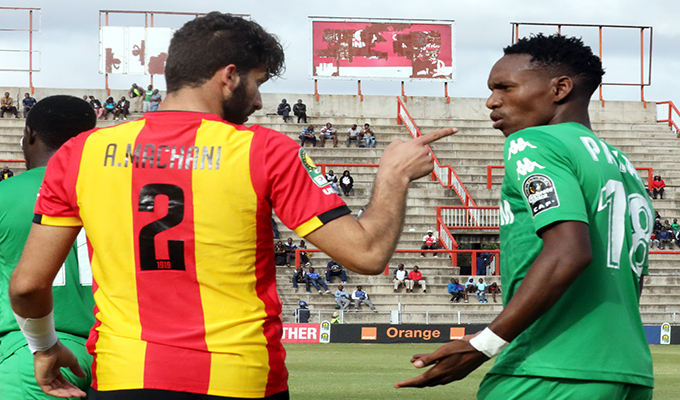 FC Platinum progressed to the CAF Champions League group stages for the second successive time after beating UD Songo 5-2 on aggregate over the weekend.

The Platinum Boys were placed in Pot 4 ahead of next week’s draw.

There is a possibility that they could meet African champions Esperance again after playing each other in the same stage in the previous campaign.

South African side Mamelodi Sundowns are in Pot 2 while ZESCO United of Zambia is in Pot 3 and both teams also have a chance of playing FC Platinum.

The draw will happen on October 9 in Cairo, Egypt.

Here are the CAF CL Pots: