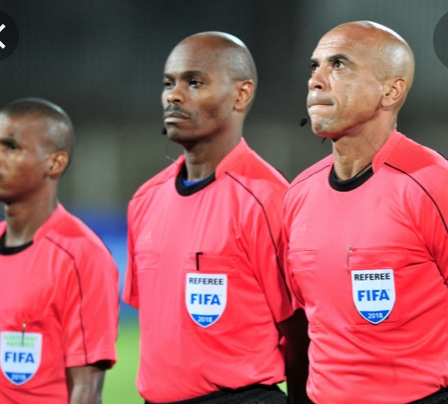 Mervyn Van Wyk, the linesman in question, made the two questionable decisions to deny Usuthu two goals in a game they subsequently lost 2-0 through goals from Khama Billiat and Leonardo Castro.

He was however, according to  Kick Off Magazine, found guilty on the second incident in the 73rd minute alone and aquited on the first one.