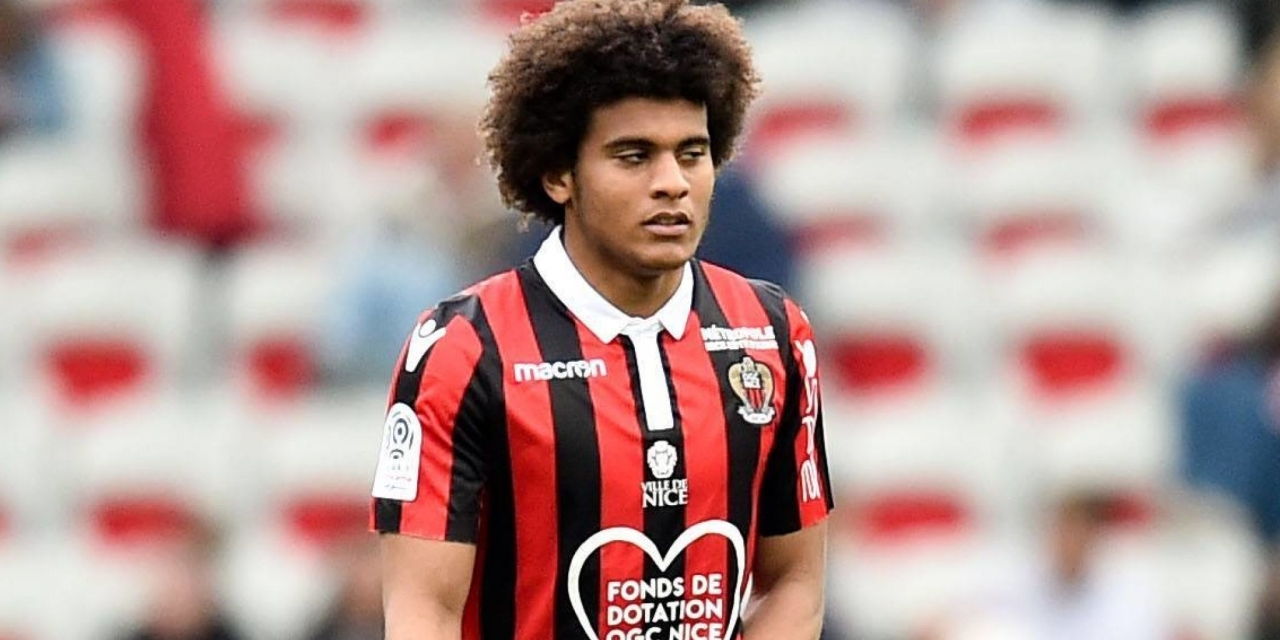 Lamine Diaby-Fadiga says he stole Kasper Dolberg’s £62,000 watch due to ‘jealousy’ over his ‘success’.

Diaby-Fadiga, 18, had his contract cancelled by Ligue 1 side Nice on Tuesday after he admitted that he stole the flashy timepiece in the dressing room on September 16.

The Frenchman has since apologised for his actions and clarified why he stole from his team-mate.

In a statement posted on Twitter, he said: “After several days of an unprecedented media storm for me, I have decided to give myself a voice via communication.

“I would like to first of all apologise to the fans and those who love Le Gym.

“A lot of them supported me and showed me kindness since I made my professional debut, as a youngster from the local region who joined the club when I was 14.

“Their reactions embody the level of disappointment that they feel towards me and I owe them an explanation.

“I proudly wore the club of my childhood’s shirt last season in Ligue 1.

“I was unfortunately injured for several months and my return to competitive action was further delayed following a red card I picked up whilst playing for the U19s.

“That affected me mentally and my difficult situation contrasted starkly the success and aura of Kasper, my team-mate.

“I took it out on him without having any reason to do so, maybe a bit because of jealousy.

“Instead of trying to battle on the pitch to provide him with competition for places, I reacted stupidly towards him.

“My actions were not taken out of an appetite to gain something from it, but out of disappointment, frustration and feeling discredited. Of course, I am only 18, but my age excuses nothing.

“I therefore owned up to what I had done to Kasper, Mr Fournier, the Director General of the club, Patrick Vieira, my coach and Dante, my captain.

“One by one, I apologised to each one of them.

“I also took on the responsibility of reimbursing my team-mate fully, which I have now done. I wish him a lot of success at OGC Nice and in his career.

“Maybe one day we will come across each other on a pitch and this affair will be merely a bad memory.

“Now, I am leaving the club where I had always wanted to succeed and enjoy myself, which for me is the greatest possible punishment.

“I thank all those who believed in me. I hope to be able to prove one day that they were right and that I am worth more than what has happened.

“Redemption for me will come on the football pitch and I now want to concentrate on my passion, football.”

The teenager has since joined Ligue 2 side Paris Football Club as he looks to restart his career after the controversial incident.