Muskwe nominated for Leicester City September Goal of the Month 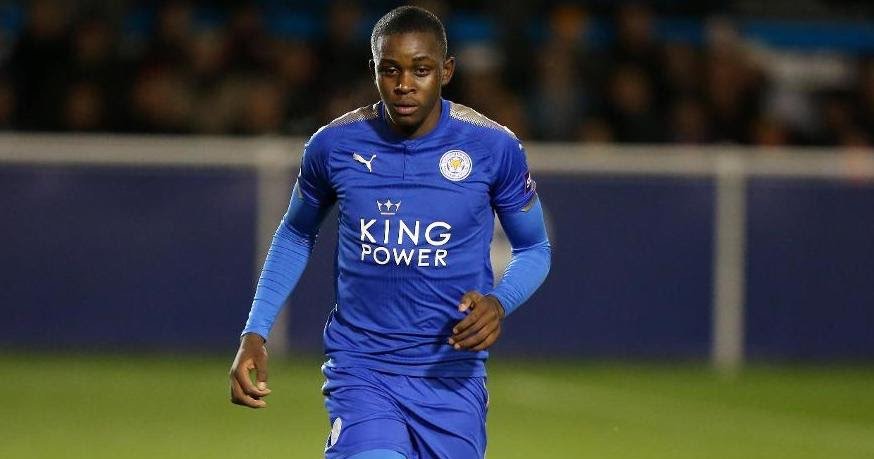 Zimbabwe international Admiral Muskwe has been nominated for the Leicester City September Goal of the Month.

The  21-year-old’ cooly taken finish against for Leicester U-23 against Liverpool U-23 has been shortlisted  among the nominations,  together with first team heavyweights Jamie Vardy and James Maddison, and Demarai Gray.

Fans have up untill the 9th of October to vote for the best goal in September. 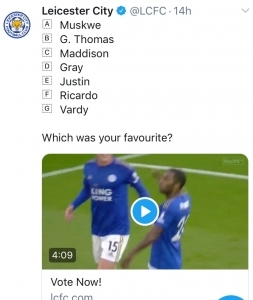