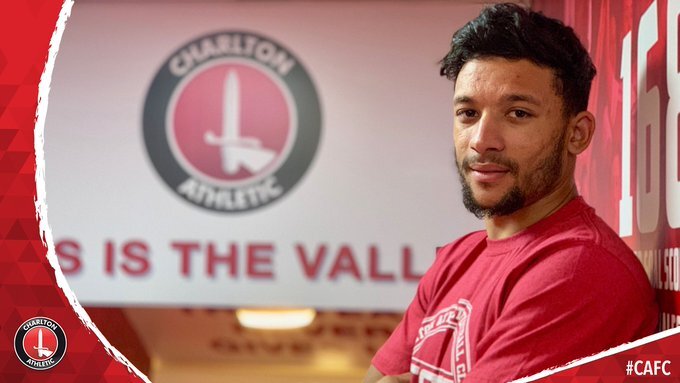 Charlton striker Macauley Bonne has opened up on the passport issue which has continuously hindered him from representing Zimbabwe at national level and insists he will don the gold and green strip in future.

The 23-year-old was forced to miss the 2019 AFCON finals in Egypt due to the complications sorrounding the passport, much to his disapointment but he hasn’t given up on playing for the Warriors.

“I’ve been trying to get it sorted for years and years now and the process seems to be getting longer and longer,” Bonne said according to TalkSport.

“It will happen one day but I’m gutted I didn’t get to go to the Africa Cup of Nations but I’m still young and have plenty of years ahead of me to go and play for them.

“I’m just focused on the here and now and that’s the best thing for me.” he added.