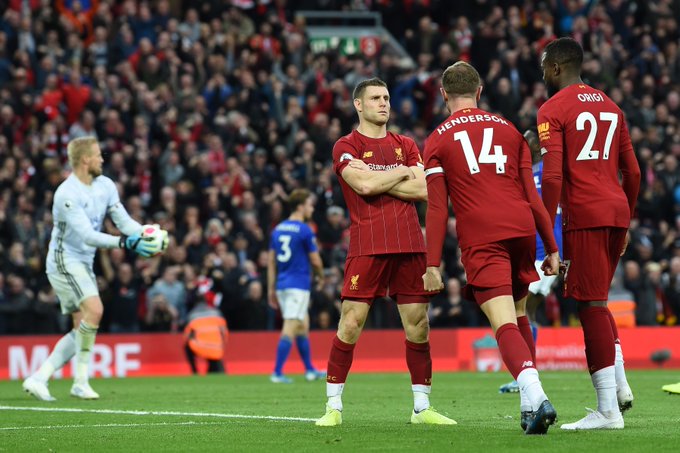 Nakamba retained his place in the first XI when they cruised to a 5-1 victory at Norwich.

The 25-year-old had a decent game again and was instrumental in aiding the defence and making some interception in the middle of the park.

Villa got their goals from Jack Grealish, Conor Hourihane, Douglas Luiz and Wesley who scored a brace in the first half and also failed to convert from the penalty spot.

Norwich secured their consolation late in the second half through Josip Drmic.

Elsewhere in the Premier League, Liverpool maintained their perfect start to the season after beating Leicester City 2-1 at Anfield.

The Reds opened the scoring on the 40th minute courtesy of Sadio Mane’s effort before James Maddison cancelled out the lead with ten minutes left on the clock.

With the match seemingly heading for a stalemate, Marc Albrighton conceded a penalty after he impeded Mane inside the box in the added time. James Milner stepped up and made no mistake to bury the setpiece to save the day for his side.

Liverpool is now eight points clear on the top, at least for now.

The Toffees finished the match with a man short after Seamus Coleman received his second booking in the 54th minute.