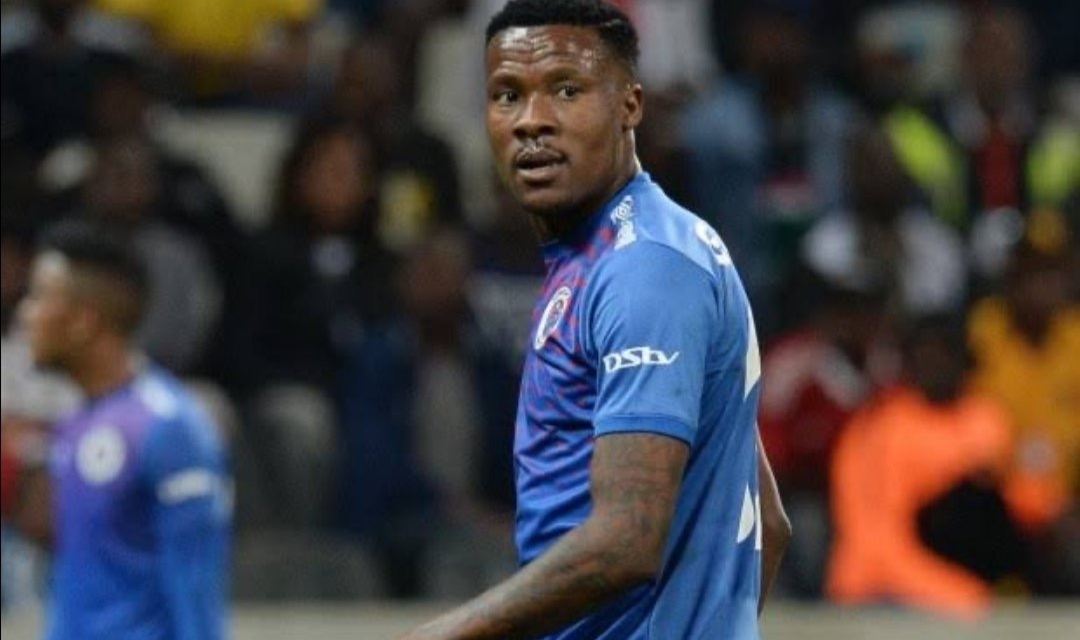 SuperSport United striker Thamsanqa Gabuza lost his son on Monday and did not not attend the burial on Thursday so as not to shift his and the entire Matsansansa team’s focus ahead of the MTN 8 final against Highlands Park.

Gabuza delivered a man-of-the-match perfomance to inspire Kaitano Tembo’s men to victory in the knockout tournament and the Zimbabwean coach told journalists after the game that Gabuza had hidden the news of his son’s death from him and his teammates.

“I think I’m a little bit emotional but not because of the game‚” said Tembo after the game.

“It’s because of the sad news I heard just after the game just now concerning Gabuza. It’s something that he did and I was not even expecting him to do that.”

“I won’t even encourage him to do that. I think he did what he did for the badge. This is what happened‚ he lost his son on Monday and he never told anyone. The funeral was on Thursday and he never attended because he only told us in the dressing room now‚” he added.

Others however belive what Gabuza did was strange.

“Is Gabuza serious?Abomination! He missed his SON’s funeral? Unbelievable, For a soccer match?” posted one Percy Dezmon on Twitter.

“Gabuza missed his son’s funeral for football? What kind of a parent does this?” twitted one Andile Mulondo.