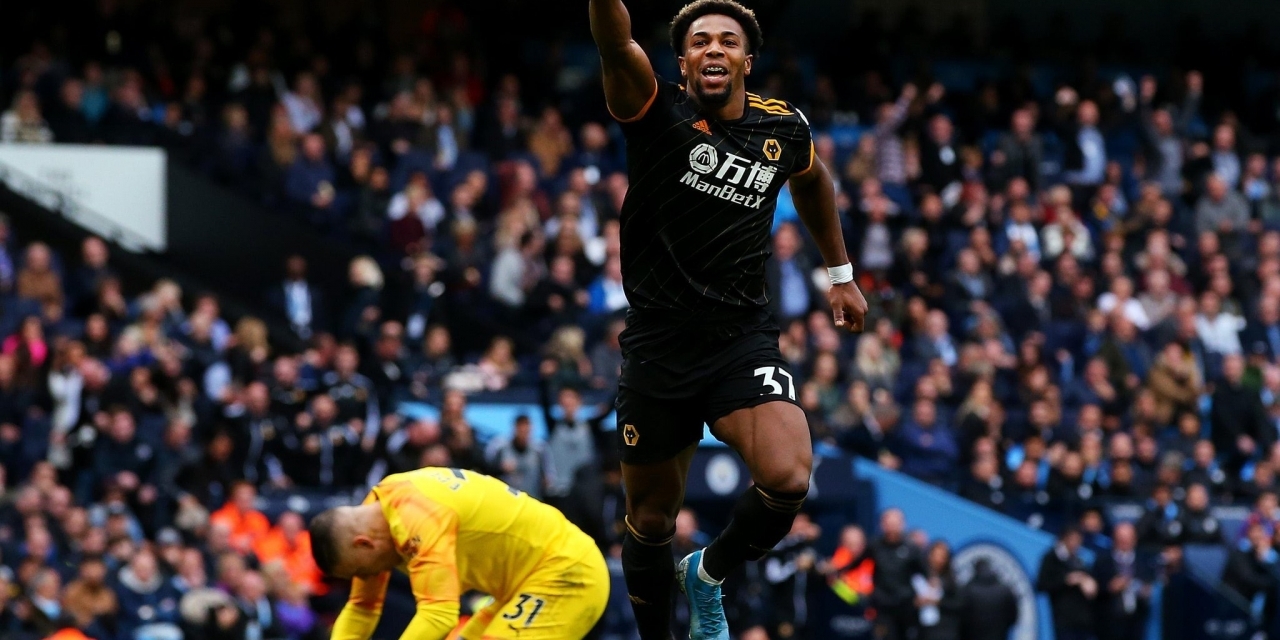 The big striker finished off two counter attack moves by Nuno Espirito’s men in the 80th and 90+4 minute to leave the Citizens trailing  runaway leaders Liverpool by eight points.

This was Wolves’ first win of the campaign and they defended resolutely and caused lots of problems for Pep Guardiola’s charges on the counter.

Premier League action will continue after the international break.