Marvelous Nakamba has become the latest victim of racist abuse following offensive chants from a small portion of Aston Villa fans after the game against Norwich on Saturday.

The midfielder has created a huge fan-base since joining the EPL side in the pre-season, and his performance has earned him praises from the club fans.

But there was a chant by some supporters meant to praise him but contained racist connotations.

The lyrics included calling the Zimbabwe international a son of a ‘Rasta’, and his ‘master’ is John McGinn.

Several people who shared their views on social media condemned the song which has been reported to racism charity Kick it Out, who have yet to make a statement. 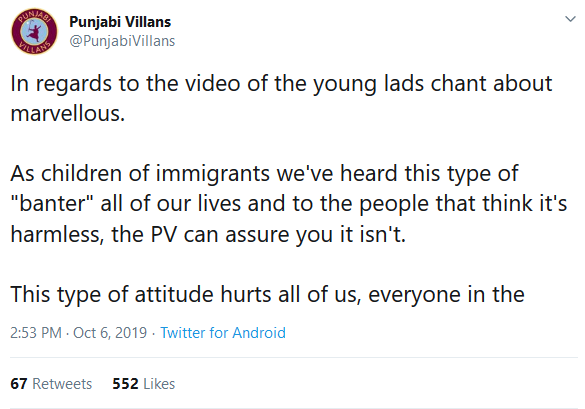 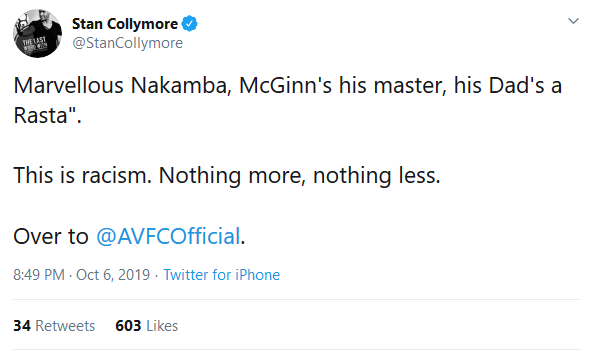