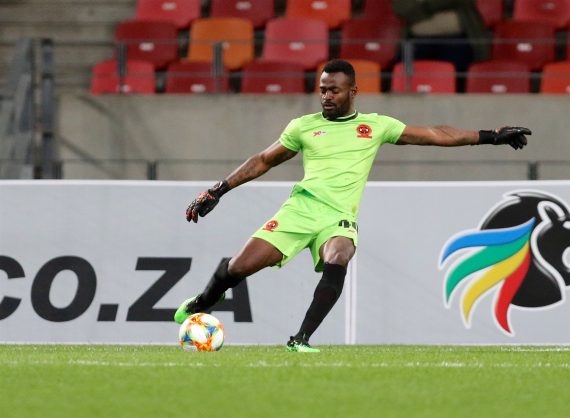 The 26-year-old was born in the North West Province to a South African mother, but his father is Zambian. He plays for Polokwane City where he is a cover for Warriors goalkeeper George Chigova.

South Africa national team coach Molefi Ntseki was looking to add him in his squad for the friendly match against Mali this weekend but found out that he had already opted for Zambia.

“We did our research on Cyril Chibwe of Polokwane City. He is a South African, he was born in North West, and we sent a call-up for him to join us for this camp,” said Ntseki, according to South African newspaper The Citizen.

“But unfortunately he will be turning out for his father’s country which is Zambia. He has joined the Zambians in camp, and that is why we had to call for (Ricardo) Goss. He and Chibwe are the same age as they were born in 1993.

“Maybe he was approached before we did. Maybe they made the necessary preparations for him to join them because I think if he didn’t have a Zambian passport they had to do it for him and all the other necessary documents.”

Zambia have lined up two friendlies in this coming international break against Niger and Benin.