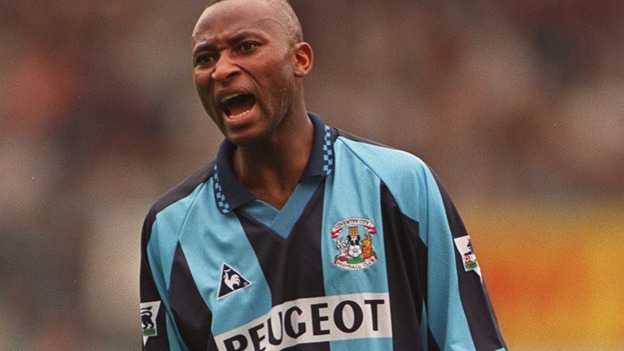 The list, which is being unveiled on Goal.com, was compiled for 2019 Best of Africa (BoA) awards which honour the outstanding members of the African diaspora living and working in the United Kingdom. This year’s edition took place in London on Sunday.

Ndlovu made history by becoming the first African footballer to play in the new English Premier League in 1992. He made over 100 appearances for each of Coventry City, Birmingham City and Sheffield United, and also spent time on loan with Huddersfield Town.

Liverpool legend Bruce Grobbelaar could also join Ndlovu and Mwaruwari on the list as he featured prominently in the EPL during the early 90s.