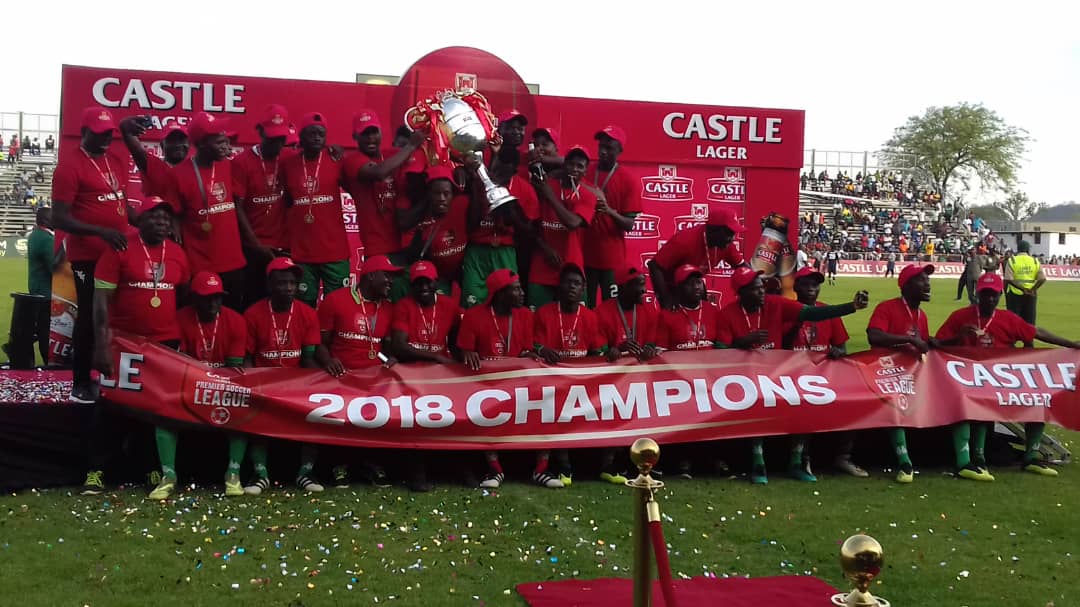 Delta Beverages are set to renew their sponsorship deal with the Premier Soccer League when the current one ends at the end of this year.

The current sponsorship package is worth a combined total $3 450 000 with the league getting $700 000 while the Chibuku Super Cup is worth $450 000. The remainder is for the Castle Challenge Cup, which is played between the Premiership champions and the Super Cup winners.

However, the new deal is likely to be reviewed upwards to counter the harsh economic situation prevailing in the country.

Speaking at the PSL international football symposium which got underway in Victoria Falls Friday morning, Delta Beverages channel marketing executive Irimayi Muzorewa, confirmed talks between his organisation and the topflight body were at an advanced stage.

“As Delta, we are very happy with our partnership with the PSL. We are at present finalising the renewal of our sponsorship with PSL. We believe that this is going to be an important step for us as Delta, towards the development of sport in the country,” said Muzorewa, according to Sunday Mail.