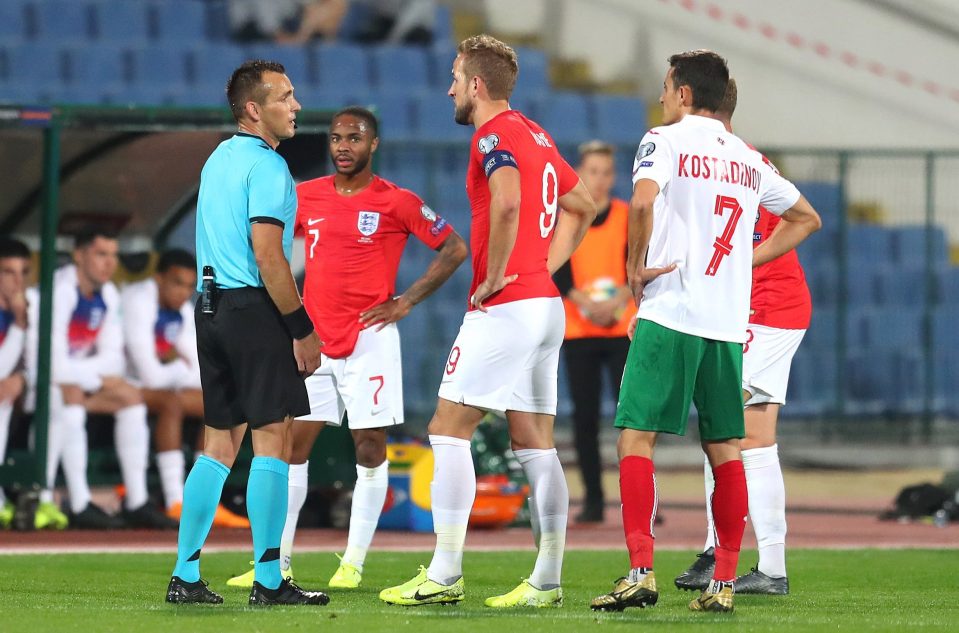 Bulgaria’s Prime Minister Boyko Borissov has called for the resignation of the country’s FA president Borislav Mihaylov following the racist abuse of England players in the 2020 Euro qualifier on Monday night.

The news was confirmed by sports minister Krasen Kralev who was quoted by BBC Sport as saying: “The prime minister called me urgently a short time ago.

“The government has done a lot for the development of Bulgarian football in the last four years.

“But after the recent events, having in mind the whole state of football and last night’s incidents, the prime minister has ordered me from today to suspend any relations with the BFU, including financial ones, until the resignation of Borislav Mihaylov.”

The match was halted twice in the first half because of racist behaviour by home fans as Nazi salutes and monkey chanting were aimed at England players.