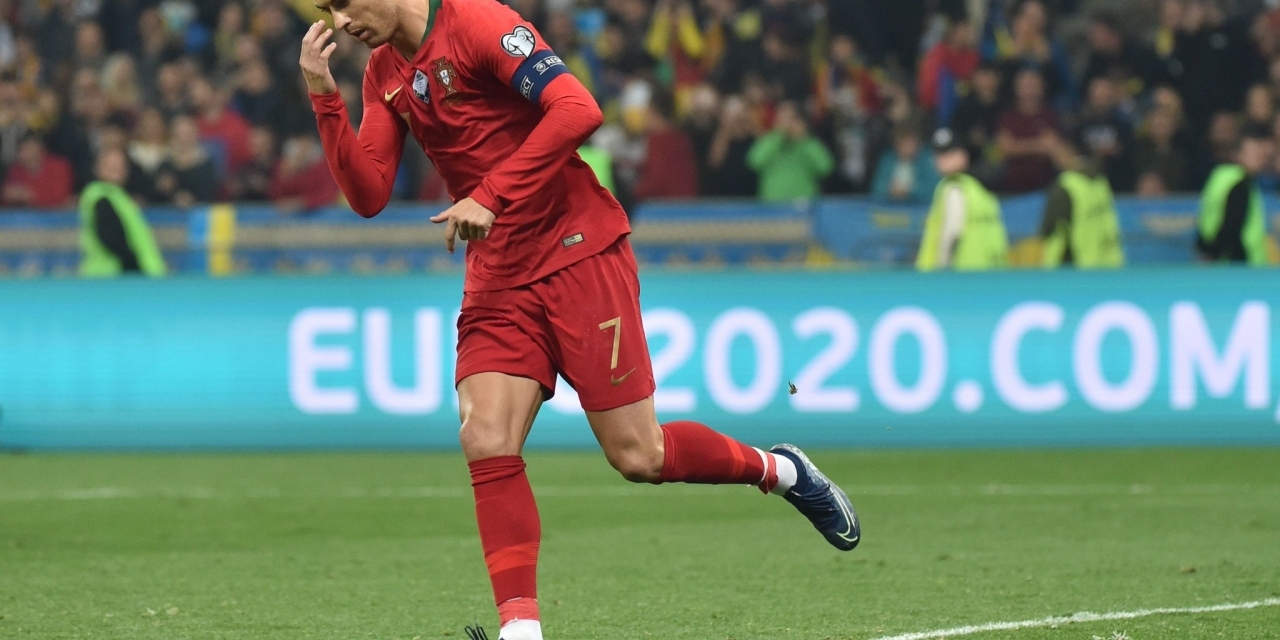 Social media is awash with messages as the football world tries to come to terms with the fact that Portugese superstar Cristiano Ronaldo has now scored an astonishing 700 career goals.

The five-time world player of the year reached the milestone when he scored for the reigning European champions Portugal in their 2-1 Euro 2020 qualifier defeat away to Ukraine last night.

Ronaldo scored 5 goals for the first team he ever played for, Sporting Lisbon, 118 for English giants Manchester United, 450 for Real Madrid, 32 for his current team Juventus and 95 for the Portugal national team, to make it 700 in total.