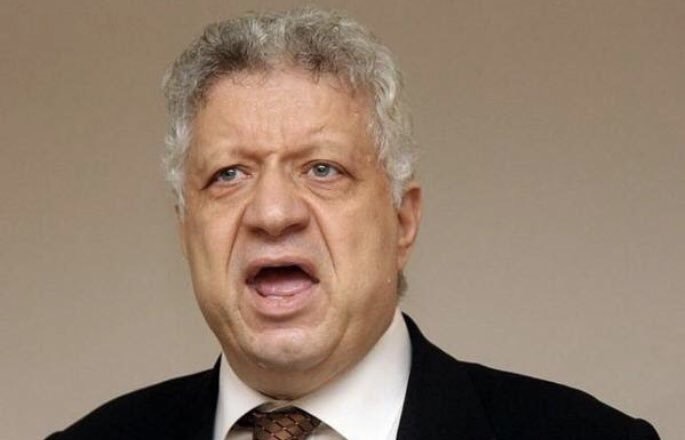 Outspoken Egyptian giants Zamalek president Mortada Mansour has prohibited his players from using social media as a means to ensure focus on games.

The controversial 67-year-old, who is known for his hard stance, declared that any of the Zamalek squad members risk being heavily fined if they defy his orders pertaining to social media usage.

“None of you are allowed to have a Facebook page,” Mansour said on his Arabic YouTube page as translated by South African publication Kick Off Magazine.

“Whoever opens a social media page I will fine him half his salary, and every time you post you will be fined.” he declared.