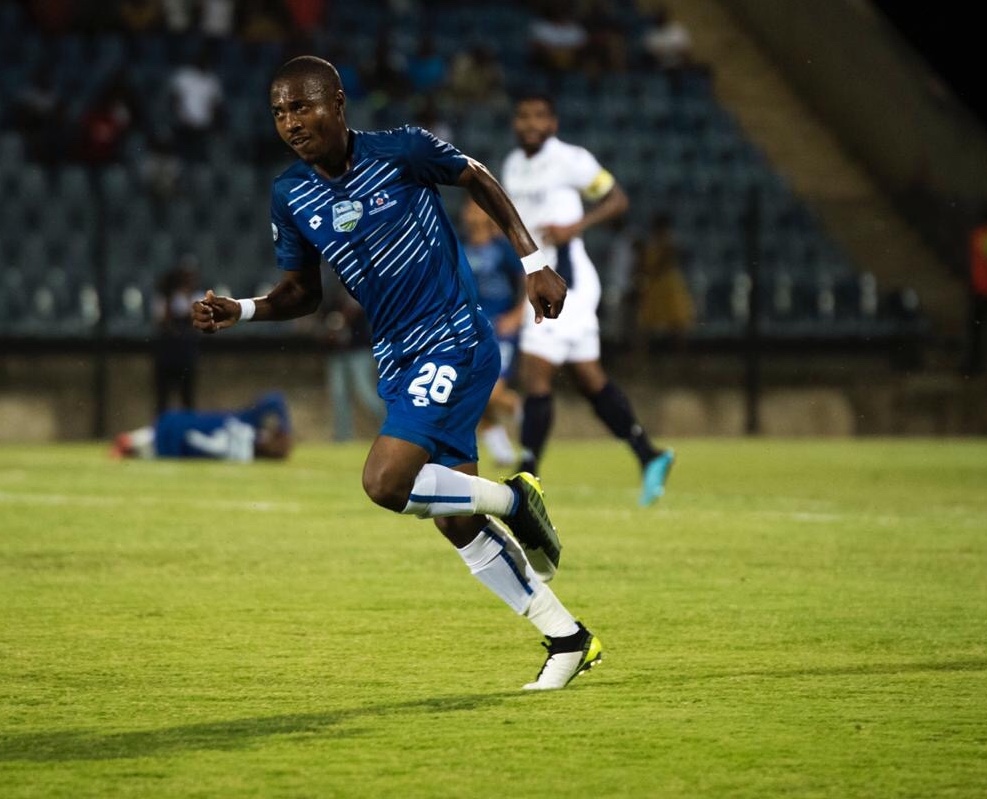 Zimbabwean striker Terrence Dzukamanja scored a thumping header against Maritzburg United last night but it proved valueless as the Students were beaten on penalties by Eric Tinkler’s men to crash out of the Telkom Knockout.

Dzukamanja opened the scoring for Gavin Hunt’s men in the 56th minute but the Team of Choice equalized on the hour mark through Thabiso Kutumela.

Nothing could seperate the two sides after that and a penalty shoot out was required to determine who goes through to the last eight,  with Maritzburg prevailing  3-1 in the lottery.

The Zimbabwean duo of Gabriel Nyoni and Clive Augusto were both unused substitutes for the Team of Choice in the game.