Nakamba’s Aston Villa in come back win over Brighton 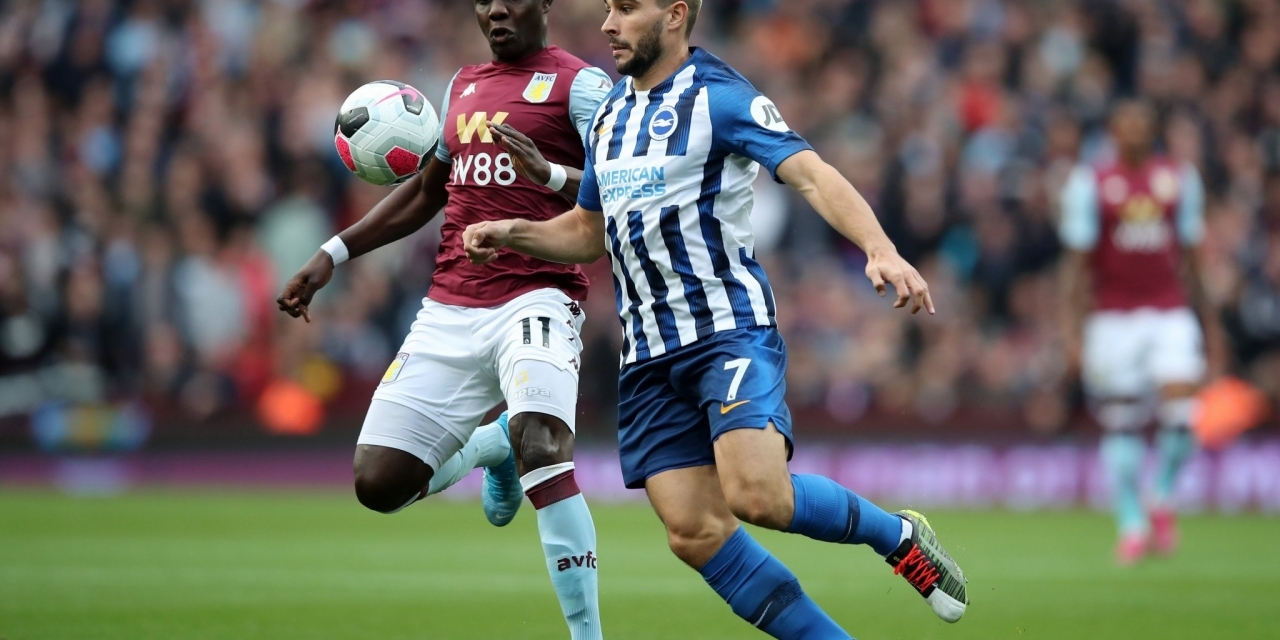 Marvlelous Nakamba’s Aston Villa came back from behind to beat ten men Brighton and Hove Albion 2-1 in a Premier League game played at Villa Park today.

Dean Smith’s men, who had drawn their last two home league games, fell behind in the 20th minute when Adam Webster headed in the opener at the back post.

Villa equalized on the stroke of half time through Jack Glealish, who taped in from a cross after Brighton’s Aaron Mooy had seen red for a second bookable offense. They went to the breather all square at 1-1.

The two sides cancelled each other for most of the second and just when it seemed Villa’s numerical advantage would not count with the game seemingly headed for a draw, they stole it right at the death through Matty Target.