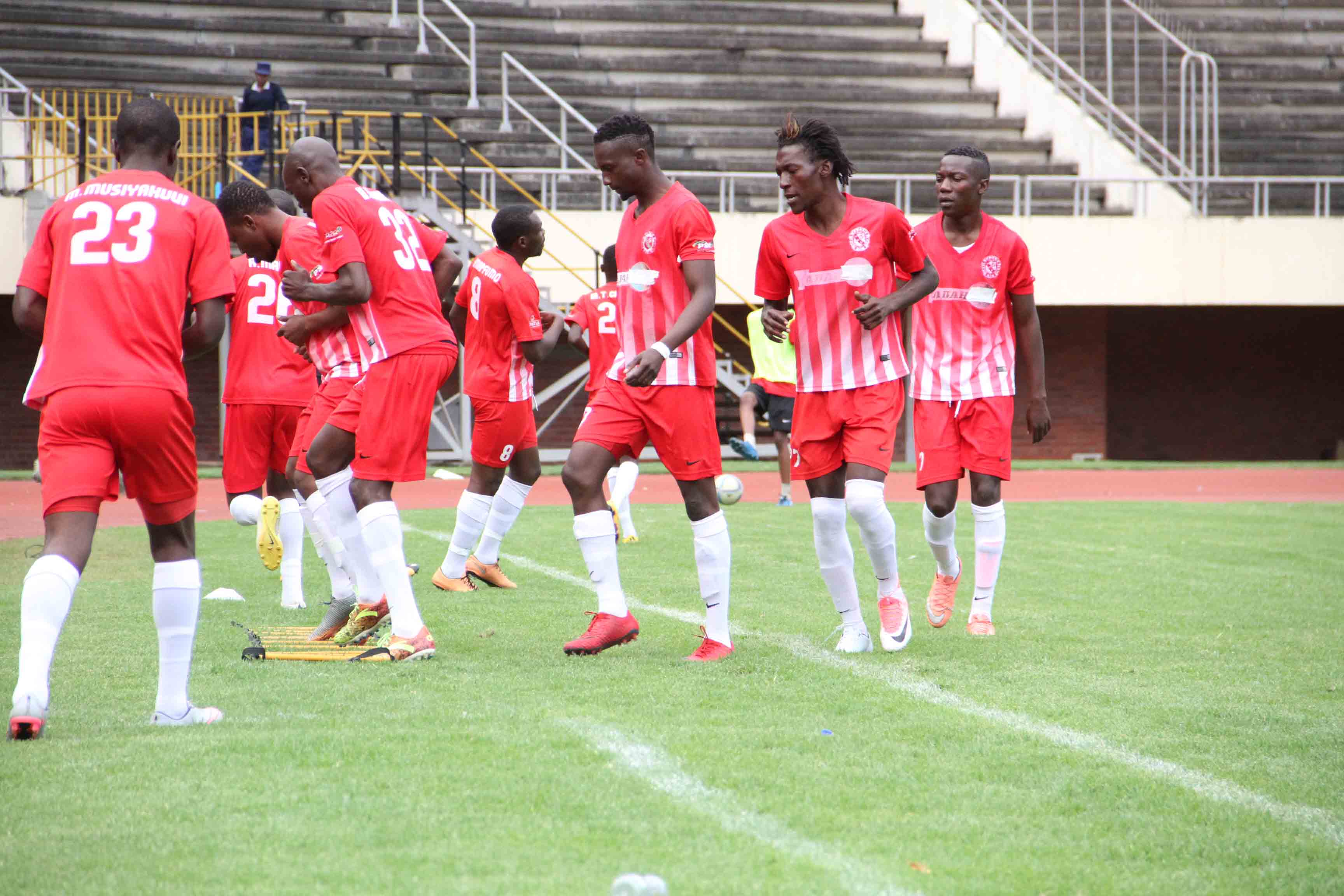 Manica Diamonds came from behind to squeeze a point against Yadah in a six-goal thriller played at Rufaro Stadium on Saturday.

The Gem Boys went behind in the first minute after Godknows Mangani found the back of the net.

It was not long again before another goal came in Yadah’s way as Enock Karembu extended the lead to make it 3-1 on the 21st minute.

Another poor show at the back on the other end saw Stanely Ngala reducing the deficit to 3-2 just after the half-hour mark.

As the game seemed to go to the home side, Benjamin Marere completed the comeback in the 83rd minute following a spell of high pressure from Manica.

Mushowani moved out of the relegation zone, at least for now, after beating Triangle United 3-1 at Trojan in Bindura.

The Tiki-Taka Boys broke the deadlock in the 56th minute through Joseph Tulani but Brian Chikwenya restored parity for the Sugar Boys in the 78th minute.

Paul Chiramba and Charles Rukwanhi scored just before the final whistle to seal the victory Mushowani.

Elsewhere, Blessing Majarira netted a first-half hat-trick as Herentals boosted their chances of survival in 3-0 win over Black Rhinos.

The Midlands Derby between TelOne and Chapungu ended in a goalless stalemate.