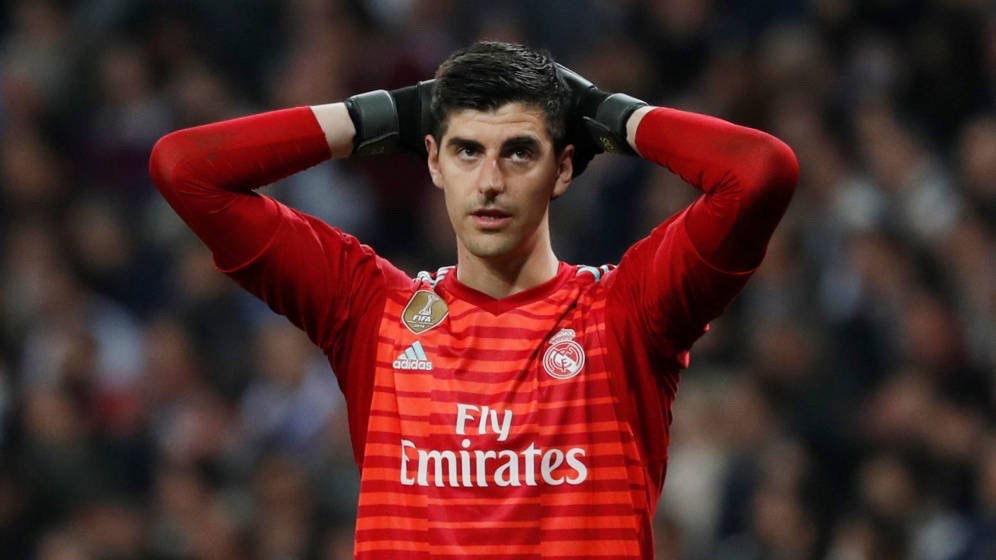 Prior to last night’s game, Los Blancos were the only side in the Spanish top division yet to taste defeat but Ivorian Lago Junior’s early strike ensured all that changed.

Consequently, Madrid did not only lose their invincibility, they also surrender the  top spot to arch-rivals Barcelona, who earlier on crashed Eibar 3-0 thanks to goals from their attacking trio of Leo Messi, Luis Suarez and Antoine Griezmann.

The two sides were supposed to meet next week in this season’s first Elclasico but it has since been postponed due to security concernes amid plans of political protents in Catalunia.