We will get better: Mapeza 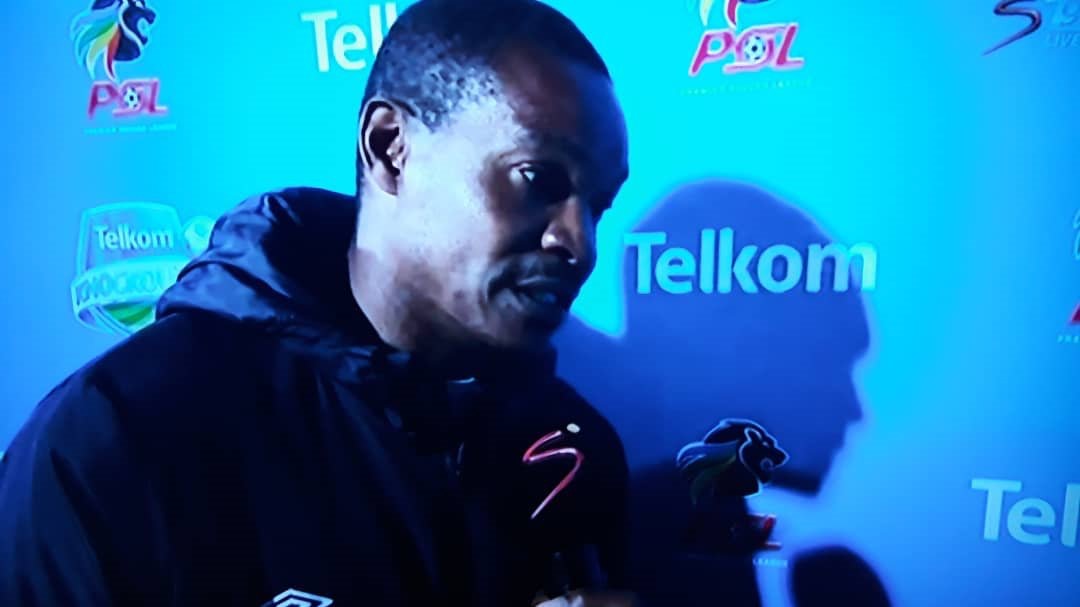 Chippa United coach Norman Mapeza gave credit to his charges for last’s win over Bloemfontein Celtic in the Telkom Knock Out and says it will be a confidence booster.

The 47-year-old former Zimbabwe international was taking charge of his first game since taking over the reigns at the Chilli Boys and masterminded his side’s 1-0 win over Siwelele, one which Mapeza belives will come handy in terms of improvement.

“Credit to the boys for thee result and winning the game,” Mapeza told SuperSport TV after the game.

“But we will get better, like managing the game, playing the ball into the corner like at the end. The positive thing is we pushed the ball forward and I wanted them to do that. The result will give confidence to the boys,” he added.