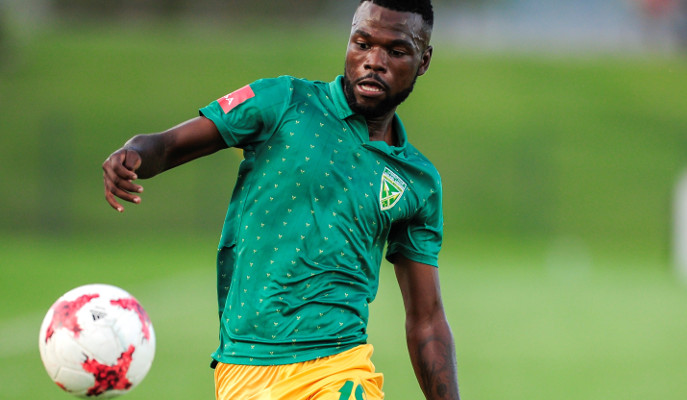 Mutizwa scored in the second minute of the game while many spectators were still settling in the Sugar Ray Xulu Stadium, connecting from a free kick to head past his Warriors teammate George Chigova.

That goal was the difference between two sides at the breather but Rise and Shine leveled matters in the 64th minute through Zambian Salulani Phiri.

The game seemed to be headed for a draw until Makhubela scored with the last kick of the game in stoppage time to hand over three points to Steve Komphela’s side.