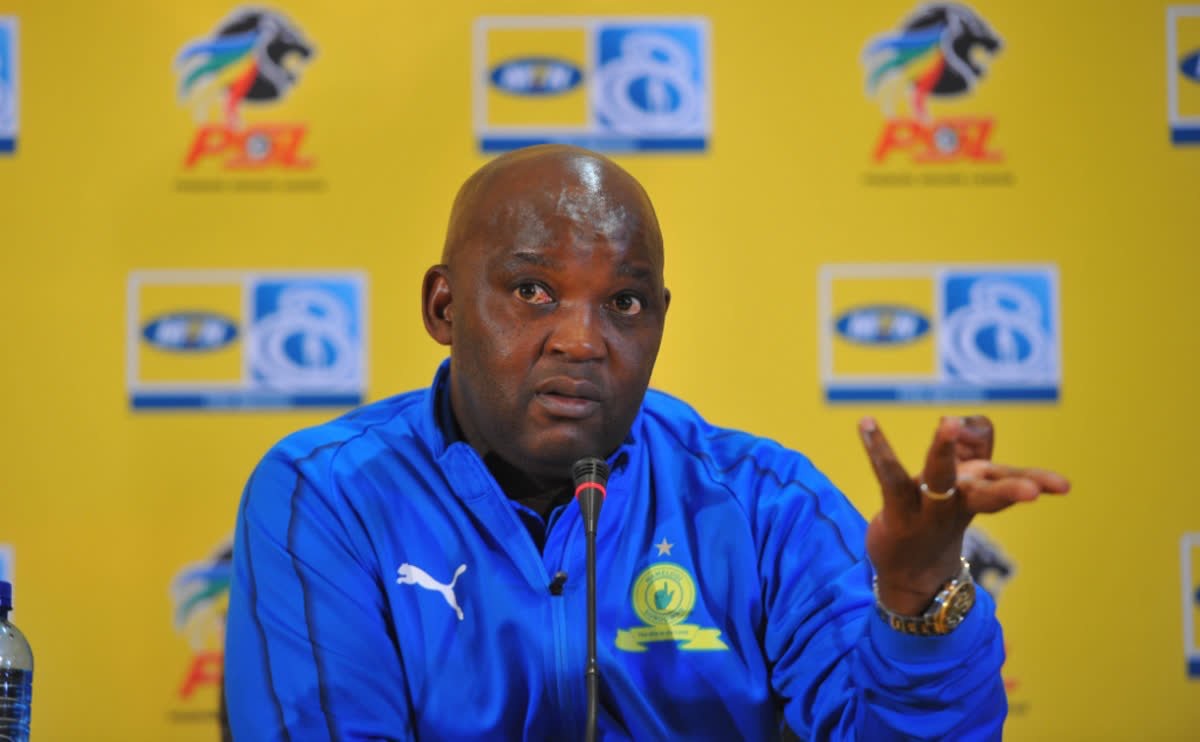 Billiat turned into a household name during his time at The Brazilians but moved to Amakhosi last year and will lead Ernst Middendrop’s attack when the two sides meet in the top-of-the-table clash.

Speaking to Kick Off Magazine ahead of the mouthwatering game, Mosimane said Billiat is their biggest menace for obvious reasons.

“Khama. Khama knows the secrets, we’ve created a monster out of him. We’ve taught him all the runs and all those things [he’s doing now],” Mosimane said.

“But because you have created that monster out of a talented human being – Khama is talented more than what we have helped him – he will still give you a problem and you can’t manage it. So, we have to do what we have to do to minimise [his threat]. You can’t stop him; you can only minimise.”

“He poses a big threat, more than anybody to be honest, because he’s scoring goals. That why we like him,” explained the Sundowns coach.