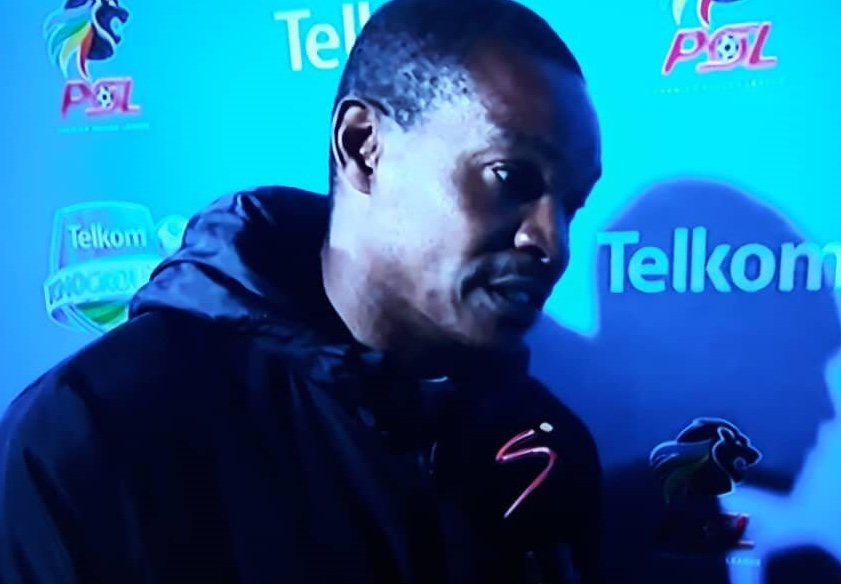 Chippa United coach Norman Mapeza has said his side need new faces as he cannot perform miracles with the current crop of players.

Chippa United are bottom placed on the ABSA Premiership table and have not won a single game in the league this campaign, a scenario which sees the former FC Platinum coach facing a daunting task to try and make the Chilli Boys stay up.

“I have to be honest with you. I didn’t come here to perform miracles. I’m a football coach and I know this terrain. If things don’t go well for me, as a coach you either resign or you get fired.

“But at the moment, we need players here. We need players. Each and every department. From up front, midfield, in defence,” explained the former Zimbabwe international.