Ribery hit with ban after attack on official in Italy 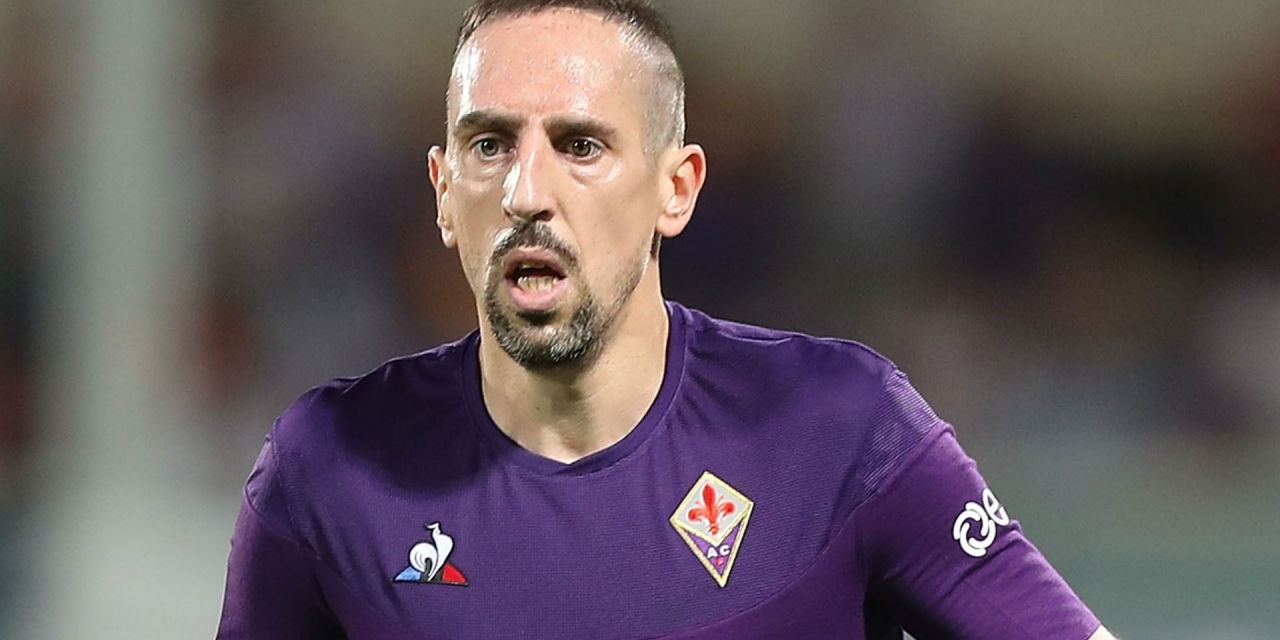 Fiorentina forward Franck Ribery has received a three-match ban plus a €20,000 fine for pushing the assistant referee after the 2-1 defeat to Lazio.

The 36-year-old was shown a red card after the final whistle for the incident in which he had to be restrained by team-mates.

Ribery, who joined the Serie A club in the summer, has since apologised for his actions on Twitter.

He said: “I apologise to my team-mates, to the coach, to the fans.

“I apologise also to (the assistant referee) Mr Passeri because at the end of the game I was very upset and I hope he can understand what was my mood.”