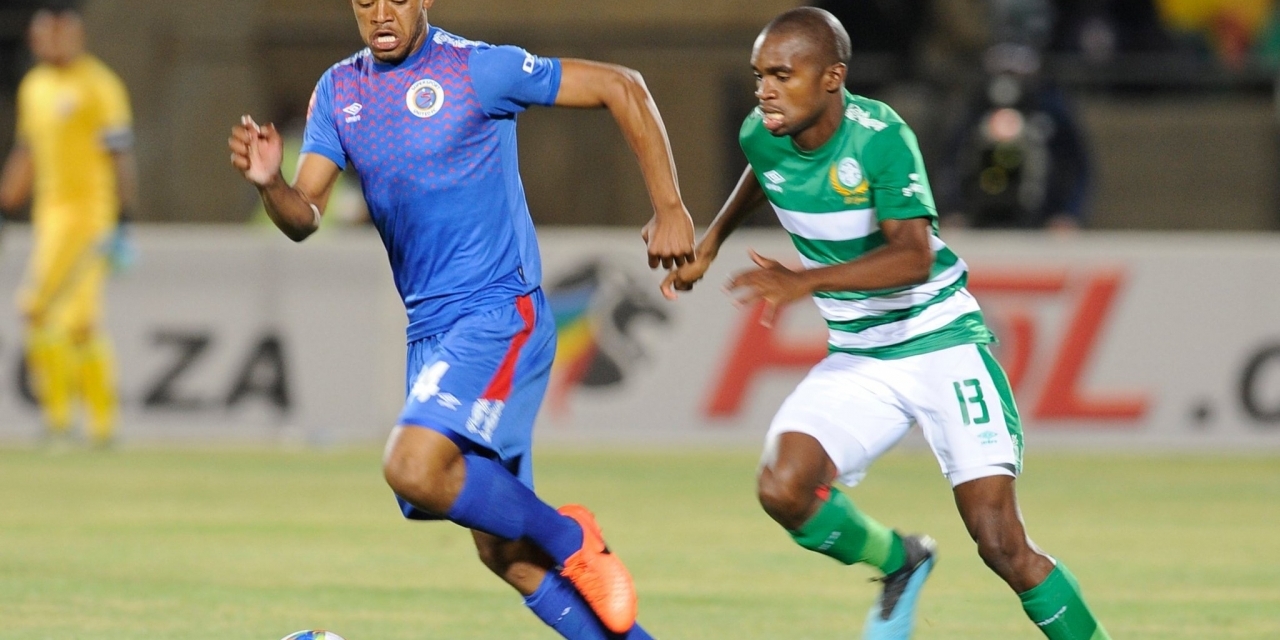 SuperSport United and Bloemfontein Celtic played out a 1-1 draw in an ABSA Premiership match played today.

Kaitano Tembo’s men came into the encounter on the back of another draw, a 2-2 stalemate with Black Leopards and needed to a win to leapfrog Highlands Park into 4th on the table.

With 19 minutes on the clock, Aubrey Modiba thrust Matsansansa into the lead. His cooly taken set piece beat the Celtic goalkeeper to send them in front.

Zimbabwean winger Kuda Mahachi nearly doubled SuperSport’s lead minutes later when he forced the keeper to get down to deny him from close range. Modiba’s goal seperated the two sides at the break.

They cancelled each other out after that with none of them failing to get the winner.