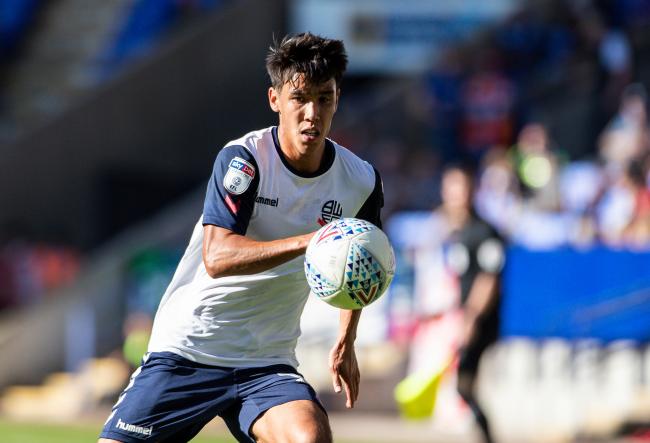 There has been huge progress in the passport saga of Macauley Bonne and Adam Chicksen.

The duo is in the process of getting Zimbabwean passports so that they can feature for the Warriors in competitive games.

The process had dragged due to some recently introduced laws which require one to renounce his foreign citizenship before he can qualify to be a Zimbabwean. The two players also needed to secure birth certificates and national IDs first since they were born in England.

Zifa along with Minister of Sport, Kirsty Coventry then approached the Home Affairs hoping the documents can be sorted quickly.

And there is good news after Bonne and Chicksen secured their birth certificates and national IDs on Thursday.

The next stage of the process will see them applying for the passports next week, according to Zimbabwe Foreign Legion who have been working with ZIFA on the foreign-born players.

Bonne and chicksen 's ID and birth certificates Done…Next its passports by Tuesday they should be out..slowly we are getting there..🇿🇼🇿🇼🇿🇼🇿🇼🇿🇼 pic.twitter.com/TFO90kHkmn

Should the whole process be finished on time, Bonne and Chicksen will be available for selection in the Warriors’ Afcon qualifiers against Bostwana and Zambia in mid-November.