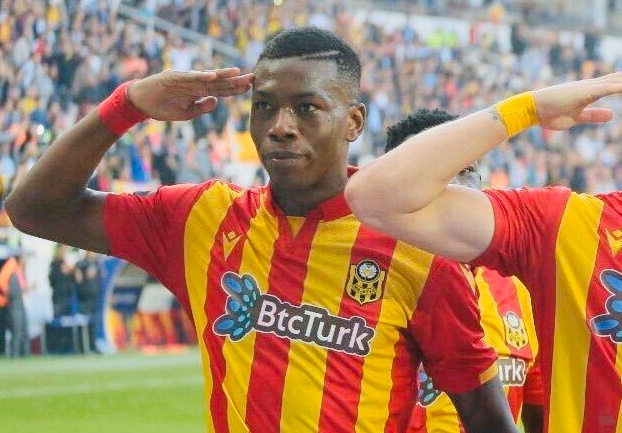 Zimbabwe international Teenage Hadebe has been voted into the Turkish Super Lig team-of-the-week after playing an integral part in his Yeni Malatyaspor’s 4-0 thrashing of Kayserispo on Sunday.

The 24-year-old defender started for his side and played the entire game in the victory, which saw them move into third on the table.

This is also the second time the former Chicken Inn man has been recognized as an outstanding perfomer in the Turkish top-flight, after achieving the same in opening round of fixtures in August.

Hadebe is a part of the 32-member provisional Warriors squad named by Joey Antipas and is expected to patner Cefn Druids’s Alec Mudimu, with whom he has formed a formidable patnership in defense for the country’s flagship football team. 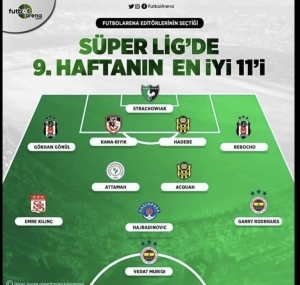