Mapeza’s Chippa go down fighting in TKO loss to Sundowns 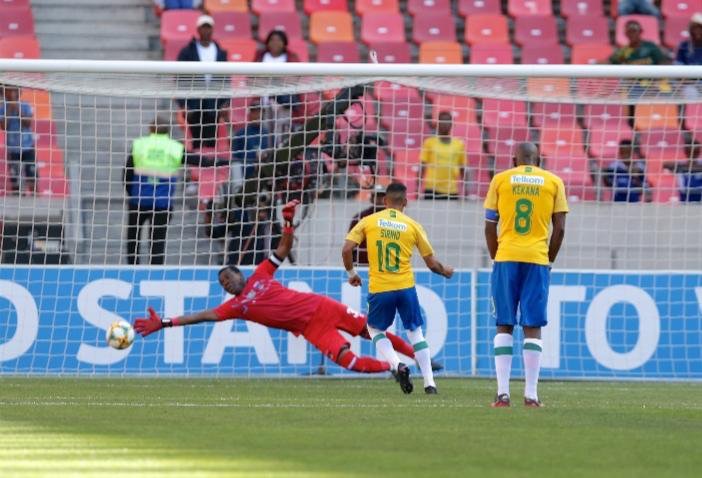 Norman Mapeza can be proud of his Chippa United after a spirited performance which saw them eventually lose to Mamelodi Sundows 4-2 on penalties in the Telkom Knockout quater-final played today.

The two teams had played out a 2-2 draw after 90 mins in which Sundowns had to come back twice to force extra time.

Chippa opened the scoring through Augustine Kwem in the 12th minute but Uruguayan Gaston Sirino levelled matters for Masandawana five minutes after the restart.

Sirino restored parity again for Pitso Mosimane’s men in the 69th minute, this time finish from close range to make it 2-2.

The two sides cancelled out each other in both the remaining regulation and extra time until the penalty shootout was required and Sundowns triumphed 4-2.