Castro reveals why he enjoys playing with Kham Billiat 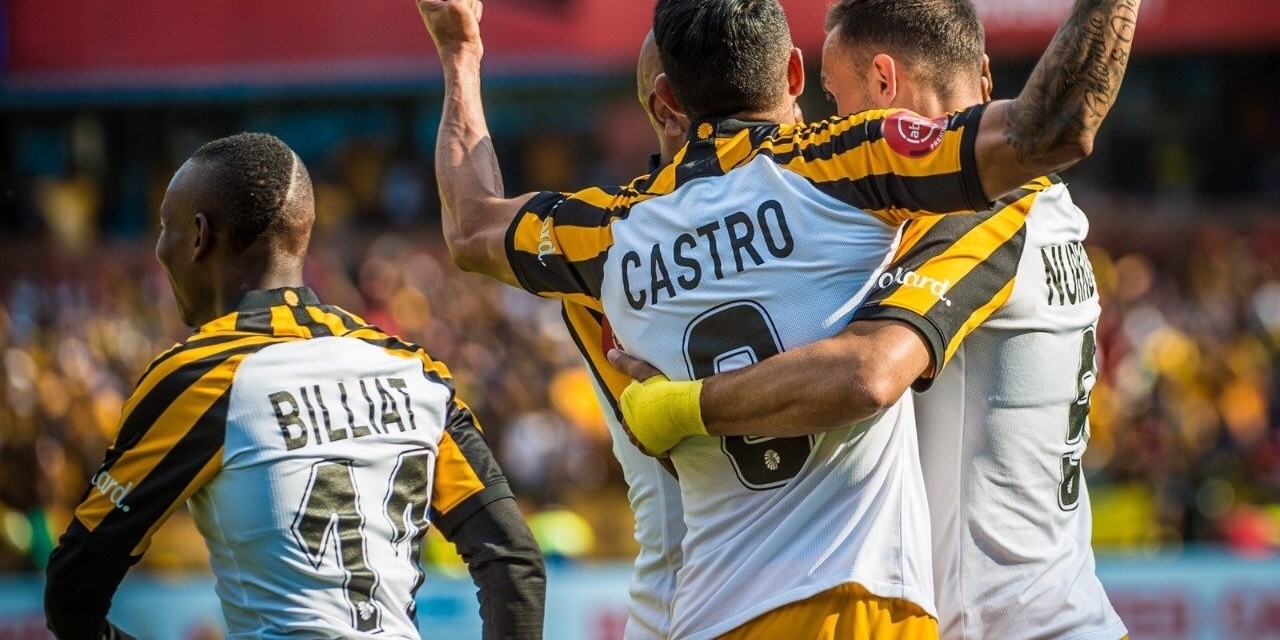 Kaizer Chiefs striker Leonardo Castro says he enjoys playing with Khama Billiat more because they have known each other for quite some time.

The duo is part of the Chiefs’ lethal front three along with Samir Nurkovic.

According to Goal.com, Castro said: “With Khama, I’ve known him for too long. We know each other and we can close our eyes and play together.”

The 30-year-old forward, however, admitted he hasn’t really gotten used to playing alongside Nurkovic, but he’s confident their partnership will soon yield positive results as they are working on getting things right at training.

“It’s the first time for me to play with Samir, and there’s a long way to go to get to know each other upfront. So, we’re working on the right things in training,” he added.