We are improving with each game: Mapeza 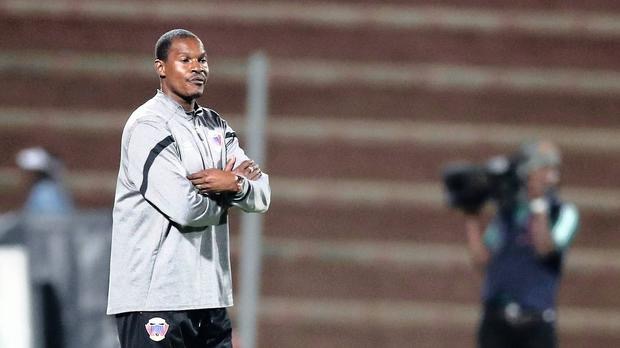 Chippa United coach Norman Mapeza belives his side Chippa United are gradually improving despite not getting the much needed results.

The Chilli Boys suffered yet another defeat after going down 2-0 to table-topping Kaizer Chiefs at the Nelson Mandela Bay Stadium last night but speaking to SuperSport TV after the game, the Zimbabwean coach says there are positives to take not of in how his side performed.

“It was unfortunate but credit must go to the boys, it was a massive improvement ever since I’ve been here. What we need is to keep working hard, keep believing and see how it progresses,”  Mapeza said.

“I’m so happy for the boys, there are so many positives since the Sundowns game. We are improving with each game, we just need to keep working hard.” added the former FC Platinum coach.