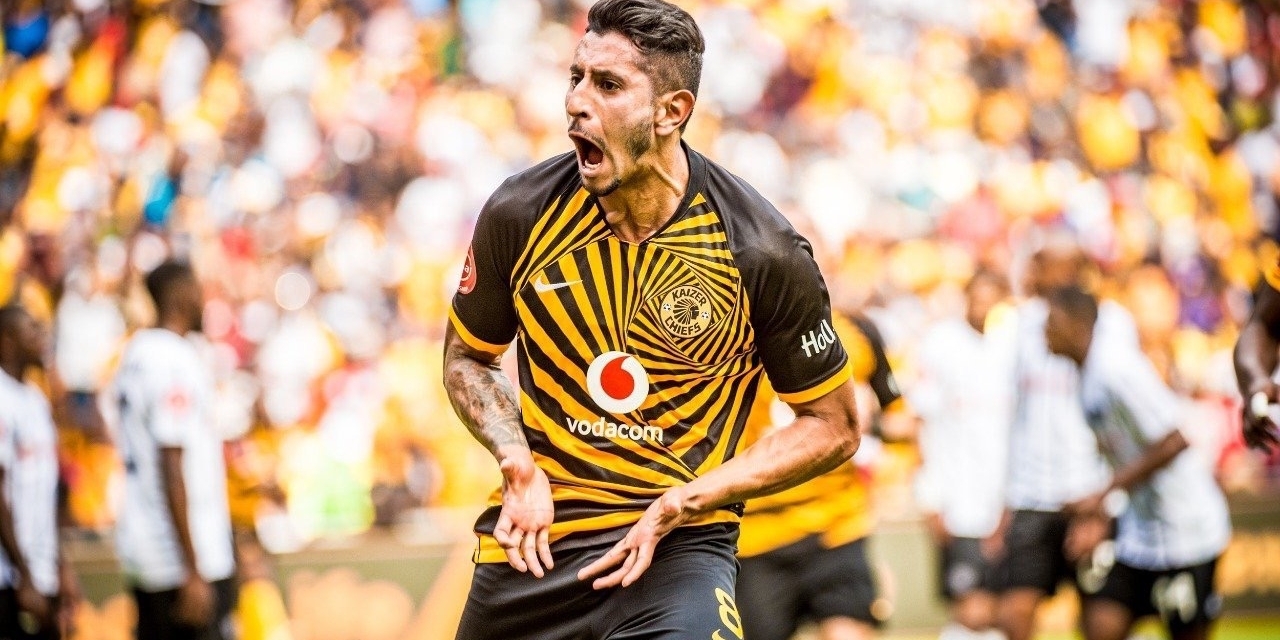 The two giants were meeting for the second consecutive weekend after last week’s Telkom Knockout clash and the game got off to a bizarre start when Pirates stand-in captain Ntsikelelo Nyauza headed past his own goalkeeper Wayne Sandilands to hand Amakhosi the lead barely 45 seconds on the clock.

Chiefs doubled their lead when Colombian striker Leoanardo Castro headed in the second from a corner after the Pirates defence was caught in sixes and sevens in the box.

When it appeared Amakhosi would go into the break with a two goal cushion, Pirates handed themselves a lifeline when Maliele Pule beat Chiefs goalkeeper Daniel Akpeyi with a free-kick from an acute angle.

Pirates restored parity from Gabadinho Mhango courtesy of a contender for goal-of-the-season.  He cut inside from the left and unleashed a cracker which gave Akpeyi no chance.

Pirates star Thembinkosi Lorch wasted a glorious chance to give the Buccaneers the lead after he went for an audacious chip instead of passing to an unmarked Mhango.

They would go on to rule that missed chance as Chiefs were awarded a penalty after veteran striker Bernard Paker was brought down in the box. Daniel Cardoso blasted the spot kick down the middle to hand back Chiefs the lead.

Eric Mathoho was shown a late red card but Chiefs held on for the win, their first league win over Pirates in 5 years and also go ten points clear at the top of the ABSA Premiership.