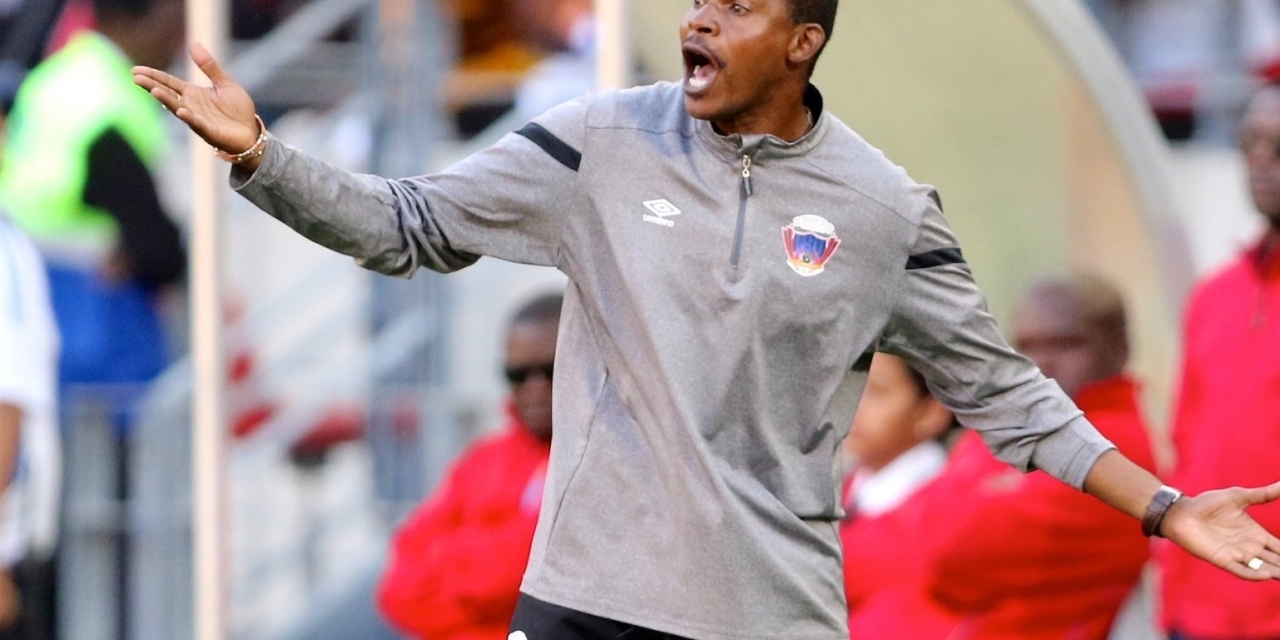 The wait for Chippa United’s first win of the 2019/20 ABSA Premiership season is finally over after Norman Mapeza guided them to a 2-0 win over Amazulu at the Princess Magogo Stadium today.

The Port Elizabeth side arrived in Durban with no win this campaign and having lost their last three league games but William Twala’s second half strike ensured that would be a thing of the past.

Tonight’s win will be a welcome boost for Mapeza, who has been tasked with getting the Chilli Boys out of the mirky waters of relegation.

Despite the win, Chippa are still bottom of the table with 7 points from 11 outings.