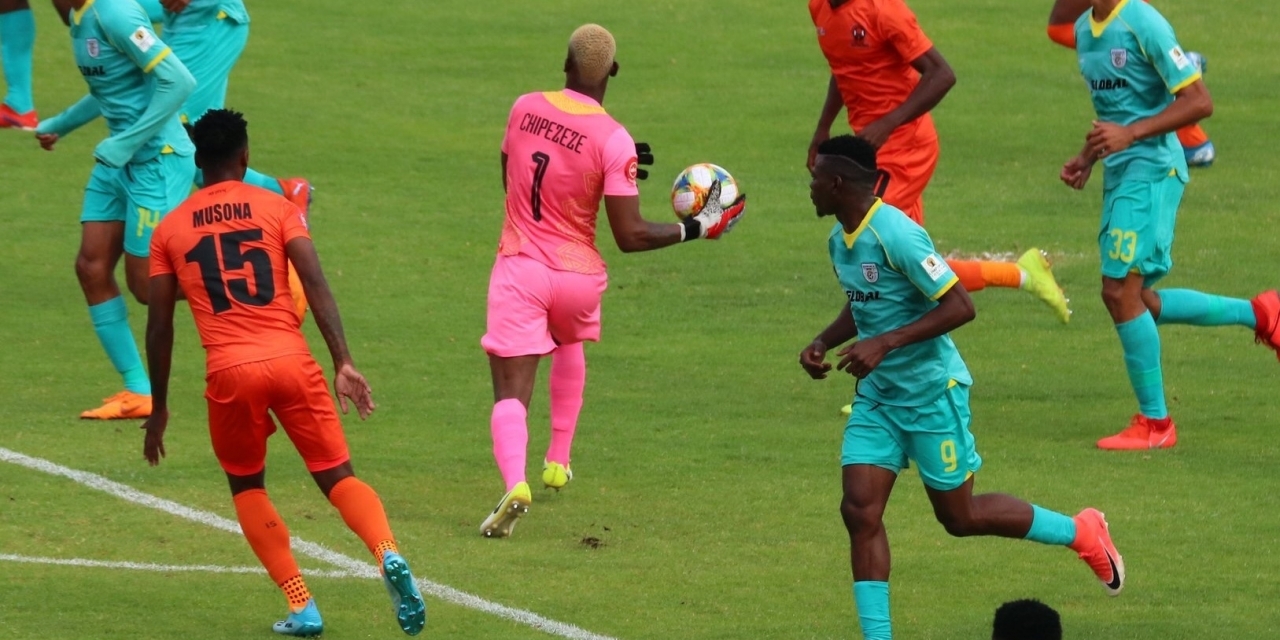 Spotting a new look ginger hairstyle, the former Chicken Inn shotstopper made a number of crucial saves to keep his side in the lead after they had gone ahead through a Prince Nxumalo 7th minute strike.

Chipezeze also came out top on a number of occasions against Charlton Mashumba, denying his fellow countryman frequently during the course of the game.

The 29-year-old will most likely be between the sticks when the Warriors commence their AFCON 2021 qualifying campaign against Botswana at the National Sports Stadium next Friday.