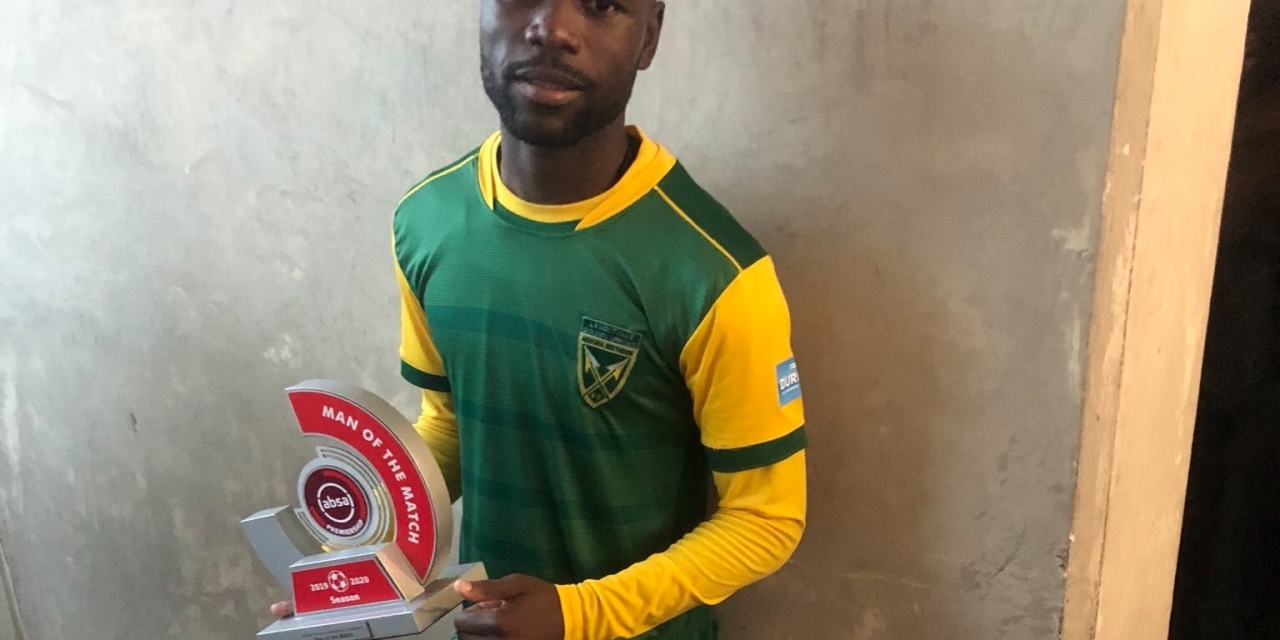 In a dramatic ABSA Premiership weekend which experienced nail-bitting momemnts, here is how Zimbabwean players performed for their respective outfitts.

Willard Katsande skippered Kaizer Chiefs to a 3-2 win over bitter rivals Orlando Pirates. Khama Billat also played the entire 90 minutes as Chiefs registered their first league win over Pirates since 2014. Amakhosi are now sitting pretty at the summit of the table 10 points clear.

In the Limpopo derby, Elvis Chipezeze was outstanding for Baroka as they edged Polokwane City 1-0. Charlton Mashumba and Walter Musona were in th starting line up for Rise and Shine.

Gabriel Nyoni was in Maritzburg United’s starting eleven as the Team of Choice drew 2-2 with Ronald Pfumbidzai’s Bloemfontein Celtic. Clive Augusto was an unused substitute in that encounter.

One of the Moyo twins, Kevin, was in Norman Mapeza’s Chippa United side which registered their first win of the campaign after defeating Ovidy Karuru’s Amazulu. His brother Elvis is currently sidelined theough injury.