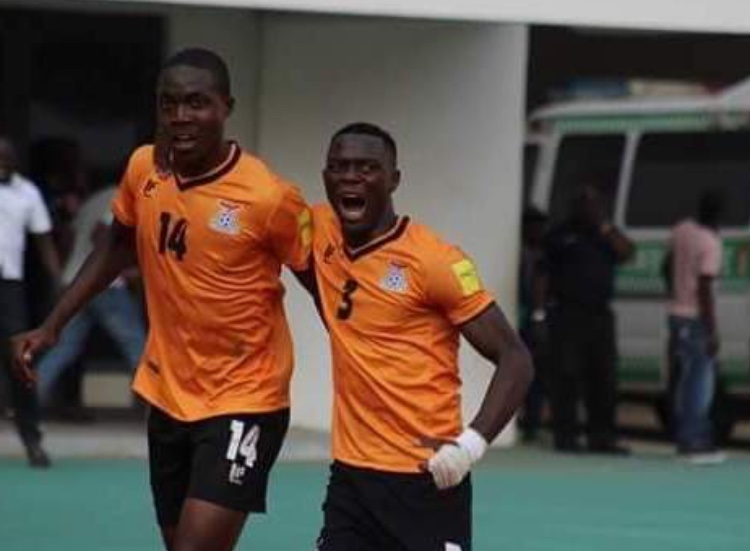 Former Zambia captain Christopher Katongo has slammed the decision to left some of the senior players out of the Zambia squad for back-to-back Afcon Qualifiers against Algeria and Zimbabwe.

Chipolopolo fielded a relatively inexperienced side against the North Africans on Thursday and lost 5-0. They missed some key players like Fashion Sakala, Enock Mwepu, Patson Daka and Emmanuel Banda, who are at the Africa Under-23 Cup of Nations in Egypt.

Mwepu and Daka have since been recalled for the next match against the Warriors.

“Everybody is not happy with what happened,” said Katongo, according to Goal.com.

“We have very good players but are not yet ready to tackle those huge games. So we need senior players to be there. I am going to repeat, we need a very good transition of taking out players, a transition from one player to the other.”

Zambia currently occupies the bottom position in Group H of the qualifiers while their Tuesday’s opponents Zimbabwe are tied in the second place with Botswana following a goalless draw on Friday.